Taylor Swift and Shawn Mendes surprise fans with beautiful remix of “Lovers”. Are the changed lyrics dedicated to Camila Cabello? 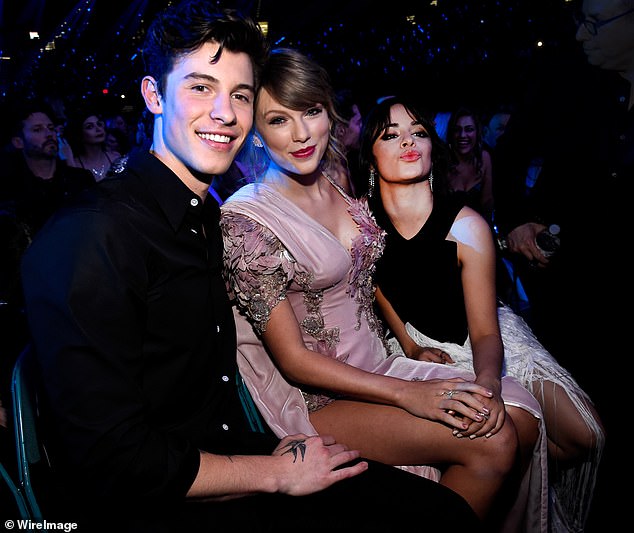 Taylor Swift surprised her fans when she reveals her new song with Shawn Mendes at the end of the year-a remix of her romantic ballad “Lovers”.

Yes, it’s true! Taylor just released a new song before the year ends- a beautiful and excited remix of her romantic ballad “Lovers”, with Shawn Mendes. The remix includes two new verses that are sung by Shawn. The song portrayed the beautiful moments, excitements, and love which two people could have when they’re in love.

The lyrics include, “We could light a bunch of candles and dance around the kitchen, baby / Pictures of when we were young would hang on the wall / We’ll sit on the stoop, I’ll sing love songs to you when we’re eighty / See I finally got you now, honey, I won’t let you fall” 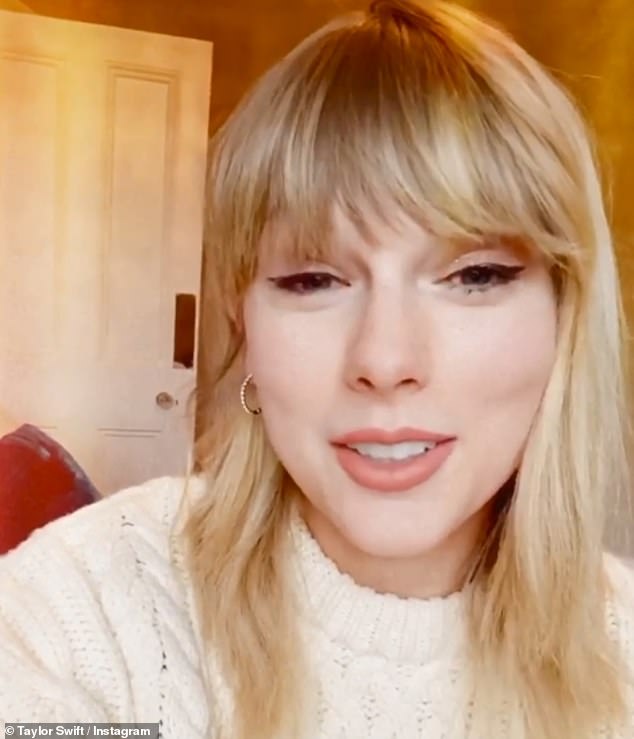 Shawn rewrote the lyrics for Camila

The rumors also exposed that, these new lyrics written by Shawn’s were all about her current lover, Camila Cabello. Also, Taylor’s posted on her Instagram that she’s “always been inspired by Shawn and been dying to collaborate “with Shawn. She added, “I was honored he has taken ‘Lover’ and rewritten some Parts of it, which I think was so important because I love him as a writer.”

Considering that Shawn and Camila have an entire playlist of songs they love, as opposed to just one particular song, we hope that the new “Lover” remix will be added to their list. And, Camila announced today via Instagram that her second studio album Romance comes out on December 6th, and she has previously stated that there will be songs about Shawn on the album.

Listen to the song here:

Previous article
Latin Grammy Awards Created New History In The Music Industry!
Next article
Selena Gomez gets candid about her health issues and shares the unpleasent behaviour she received from people regarding the problems….get more details in the article below