So, missed getting a designer Missoni Sweater at Target in 2011? Moreover, adding up to the mourning for the Target line selling out in minutes for the Lilly Pulitzer in 2015? 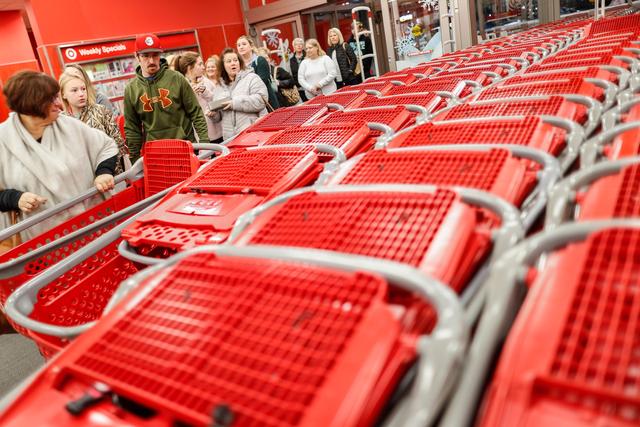 Target’s 20th Anniversary Collection is now back again on its Anniversary with a second chance for those who missed the products getting sold out in minutes in the 2015 sale by the top brands. Now, here is one more opportunity to score the designer items from Missoni, Lilly, and 18 other brands at discounted prices.

The retailer of Minneapolis is now bringing back nearly 300 of the most popular items so far from the past 20 years of designer partnerships and not only him but also including the collections by Michael Graves, Isaac Mizrahi, Anna Sui, Zac Posen, and Hunter. The selection of the products consists of a vast range of home Décor and kitchen essential with the price range from $7 to $160. However, here, for now, brace yourself up and prepare for another fashion frenzy. If you are not an early shopper, you may end up missing the sale and end up empty-handed again and then searching eBay with the past Target collaborations item showing up almost immediately with the double or triple the original price of the product. Last time, in May, when the summer-inspired Vineyard Vines for Target collections went on sale, the items were sold out online within minutes and then the other day, more than 10,000 items were listed on eBay.

The designer collections in the Target’s 20th Anniversary Collections are as follows: