Taraji P. Henson is the New Addition to “The Color Purple” Cast 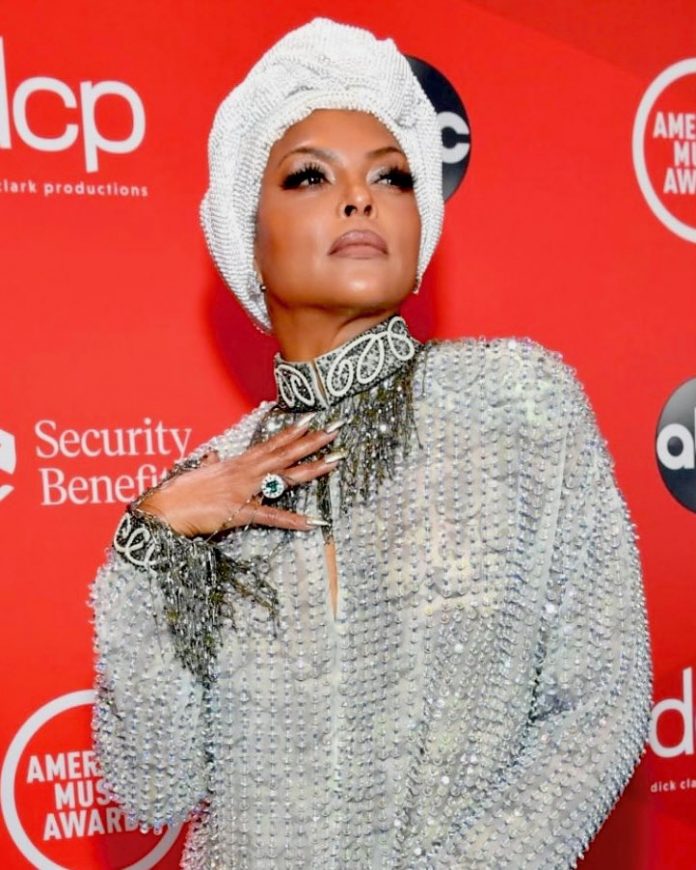 Taraji P. Henson is an American singer and actress. She began her career as a guest role in several television shows and later she did the movie Baby Boy. Recently, she joined Corey Hawkins and H.E.R. in The Color Purple, by Blitz Bazawule, also the director of the movie Black Is King.

About: The Color Purple

It is based on the Pulitzer Winning novel by Alice Walker. The idea of this movie is taken from the classic 1985 film from director Steven Spielberg. Where a black southern woman who struggles to find her identity after suffering from abuse of her father and even others.

The movie of 1985 was also into nominations for numerous Academy Award including The Best Picture Award. Oprah Winfrey will produce the new version with her production house name Harpo Production Company. Scott Sanders and Quincy Jones are the co-producers of this movie.

The musical had its premier in Atlanta in 2004 before it moved to Broadway in 2005.

In this novel, Shug by passion is a Jazz and Blues singer and she is married to Mr. Albert Johnson before she becomes a close friend of Celie Harris. In 1985, Margaret Avery performed this character and she was in a nomination for Oscar for best supporting actress.

Henson is already famous for her work in the movie Empire. She was also in the nominations for the Best Supporting Actress for the movie The Curious Case Of Benjamin Button.

This movie is going to release on December 2023.