Take a look at the Relationship Timeline of Kylie Jenner and Drake! How the two met for the first time? From Close Friends to maybe “Something More” ??? 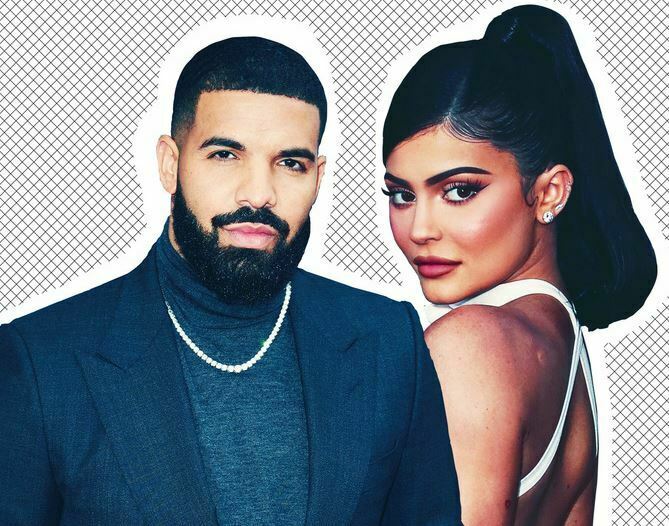 Kylie Jenner and Drake have been reported to date each other according to a source. However, they haven’t confirmed anything themselves. 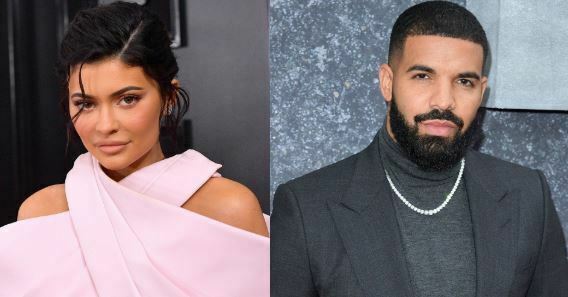 Kylie Jenner got split from her on-off relationship with Travis Scott. Since then Kylie and Drake are reported to spend time together. According to People, both the stars are seeing each other romantically.

The two celebs have been really close for a long time. They call themselves close friends but this friendship can turn into a relationship. Who knows!? The 22-year-old reality star was seen visiting the 33-year-old singer on his birthday.

The singer was called to perform at Kylie’s 16th birthday party in Aug 2013. That was the time, the pair officially met for the first time. A source confirmed that Drake has been close to the Kardashian family for a very long time.

One source confirms that the two are dating while the other source said that they are close friends. Even if we assume that nothing is going on romantically between them, no one can deny the fact that both are spending much of their time together.

The TV reality superstar and the rocking pop star were rumored to be dating previous this year. Both of them escaped with it saying that they are just great friends. Both of them were seen together several times. Source says that it might be a small-time hookup.

Currently, Kylie and Drake are seen attending some events together. They are noticed at various outlets and restaurants. Kylie even appeared in Drake’s Halloween party. She was spotted staying close to Drake and chilling with his friends. The model stayed late at the party. 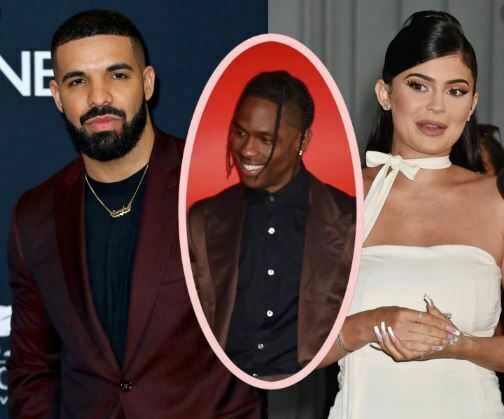 Kylie’s ex Travis Scott spoke about the rumors that they aren’t dating. However, he would be extremely heartbroken if he finds something going on between them.

Previous article
Zayn Malik is finally Back! The Singer returns to social media to reveal about his new single ‘Flames’
Next article
Commonly Prescribed Muscle Relaxant Baclofen can cause Mental Disorientation and Cognitive Problems in Kidney Patients