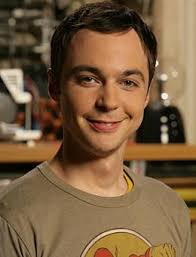 While popular comedy series The Big Bang Theory has bid us a final goodbye, fans can never get enough of Sheldon Cooper’s genius that is pretty impressive despite his several other annoying habits! We wonder what would it be if the smart physicist gets into an agreement with some of these popular  other on-screen geniuses!

Imagine If Sheldon Cooper Got Into An Argument With Some Of These On-Screen Geniuses!

#1 on Netflix, Hubie Halloween is Set to Create a New Record on the Streaming Giant
Jennifer Lopez And Alex Rodriguez Aced the Date Night Fashion Like a Pro