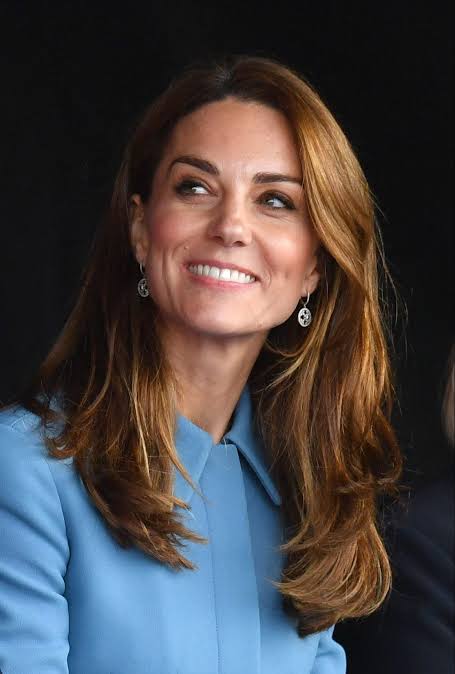 Duchess of Cambridge switches to new a hairstyle and rocks the sun-kissed look like a pro. For weeks, fans had been noticing something different about Kate Middleton’s hair and today when she stepped out to visit the Natural History Museum in London, it was clear that Kate has opted for blonde sun-kissed tresses.

Talking about Kate’s new hairstyle, celebrity hairstylist James Johnson said that the new golden hairdo frames Kate’s face and makes her hair appear thicker. “These soft lighter pieces help frame her face, keeps the warmth in these colder approaching months,” said Johnson. And further added that the hairdo is perfect for the season of autumn, the best part of it is that it could be achieved from balayage (in which strands of hair are hand-painted) as opposed to highlights. 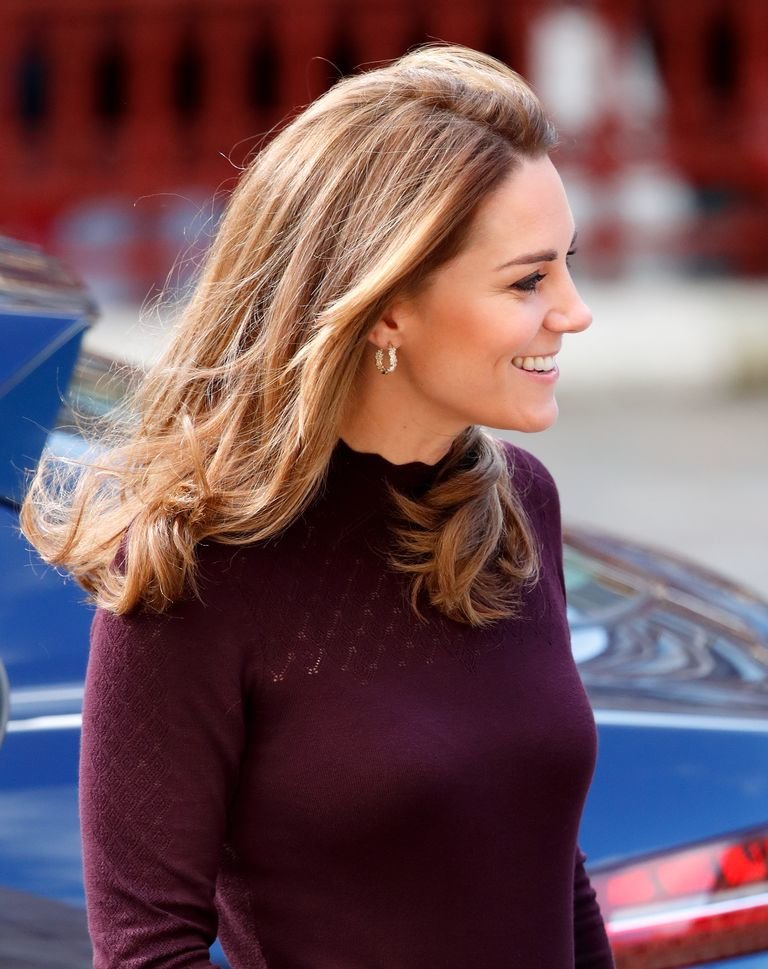 Johnson further contibued and sais that adding soft pieces of color can also help the hair look thicker as it creates more dimension within the hairstyle making it appear more 3D.

True to what Johnson said, 37 years old Kate looked absolutely stunning as she came in a Jigsaw khaki culottes paired with a long-sleeved aubergine Warehouse top at the Angela Marmont Centre for UK Biodiversity. 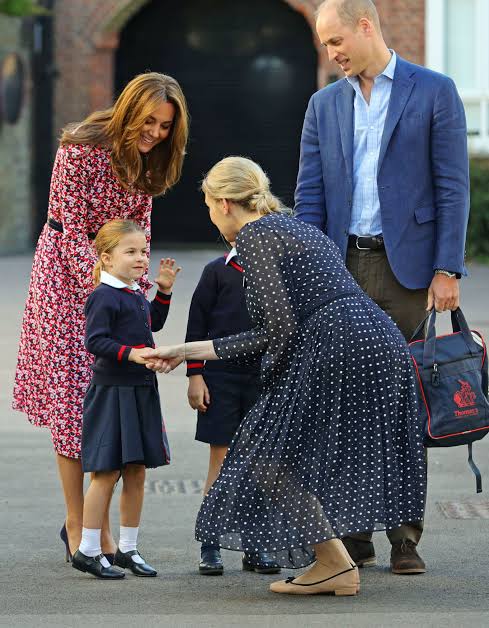 Fans first noticed Kate’s new hairstyle in the month of September when the mother of three dropped little Princess Charlotte off on her first day at school. Then next when Kate attended the naming ceremony for The RSS Sir David Attenborough towards the end of the month of September, Kate’s hair appeared even lighter.

Beware of Online Dating!!! The number of STDs has increased in Hawaii due to online dating, according to officials
Why “Sandition” viewers are furious with the ending of the season 1?