Take a look at all of Kylie Jenner’s Halloween costumes through the years!!! And we have to say that she gets better and sexier each time!!! 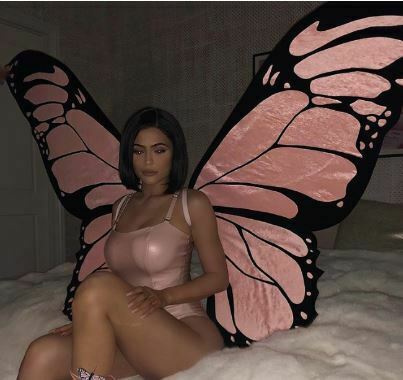 The 22-year-old billionaire girl has got a better costume for every Halloween.

Kylie Jenner ready once again to set the floor on fire. The young businesswoman’s motto is to look sexier than the previous year.  Her Halloween costumes are a treat to eyes. The girl can nail any outfit and any attire.

Let’s look at her Halloween outfits over the years.

The model chose to dress as Chunky’s bride in the year 2014. She wore a white color cute dress and added a black leather jacket on top of it. She put on a dark shade lipstick and a choker around her neck as an accessory. 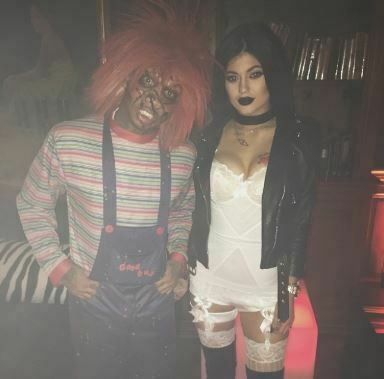 In 2015, the model dressed up as Snow Princess as well as a ninja. Both the looks were way different from each other. For snow princess look, she put on a pink lip, added some shimmer in her eyelids, and a cat-eye. 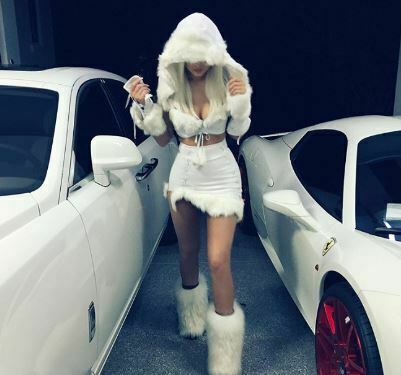 The next look was of a ninja. The makeup for this costume is bold with a smoky eye. She kept her hairs into a high ponytail. 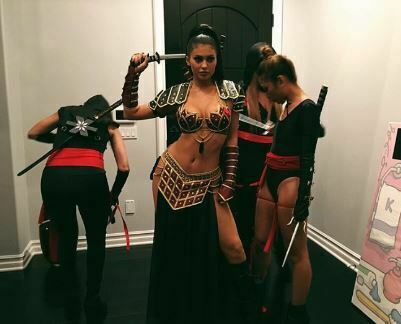 Next year (2016), Kylie dressed as Christina Aguilera for Halloween. 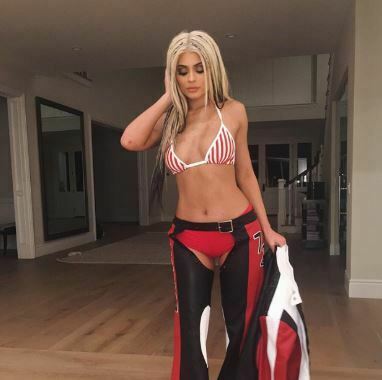 IN 2017, the model chose the look of an angel as her Halloween costume showing off her pregnant bump. 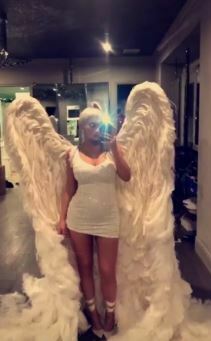 In 2018, Jenner twinned with her 8-months old daughter and wore a pink color butterfly costume. She dressed in a skintight pink leotard. She paired the dress with matching heels and wore silk butterfly wings to give it a butterfly look.

The next look of 2018 is Victoria’s Secret angel. Kylie wore a sheer, sequin embellished jumpsuit for this stunning look. This was just a few months after her delivery and she killed the look. 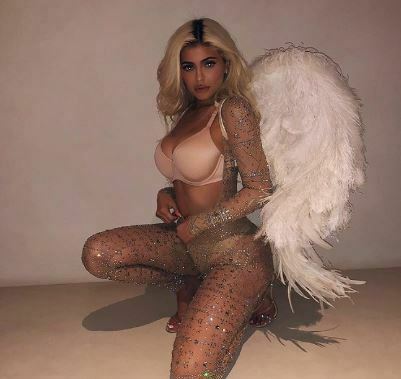 Kylie also dressed as a barbie doll in the same year. 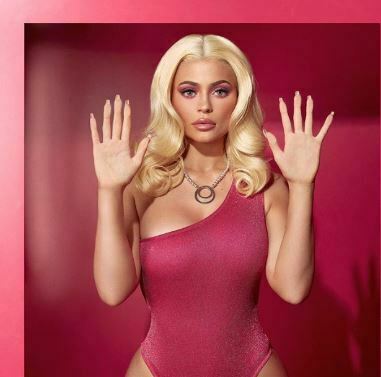 This year, Kylie has raised the bar of sexiness to another level. For the first look, she dressed up as a playboy bunny. 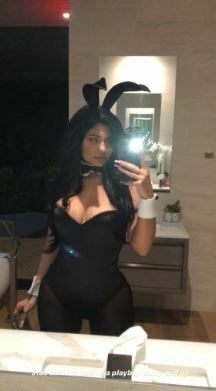 The next look is of the Disney princess, the little mermaid. 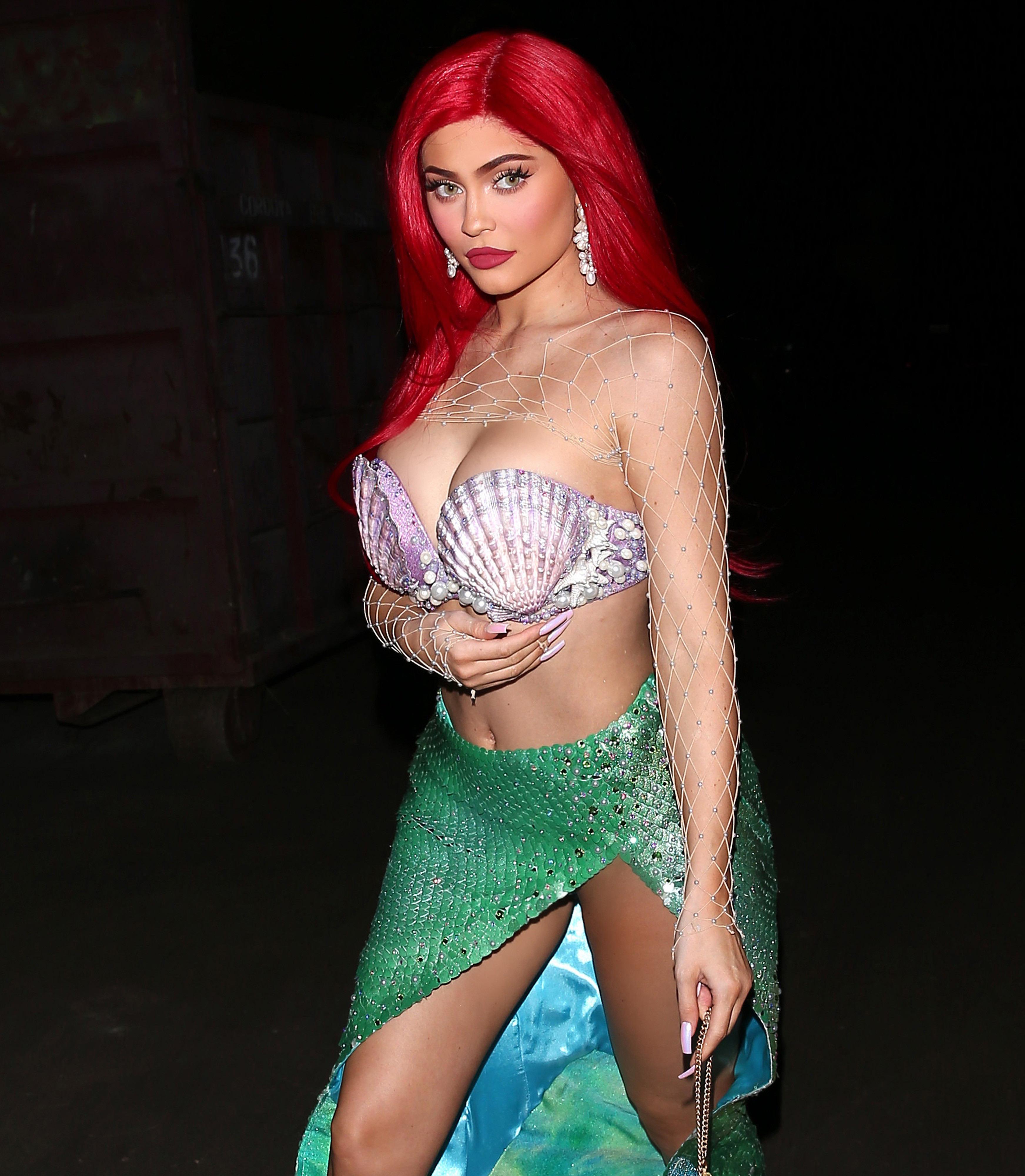 Previous article
Unfortunately Meg Ryan and John Mellencamp couldn’t stick it out!! The couple is rumored to have finally Ended their 8 years long relationship !!!
Next article
Heidi Klum teases her look for Halloween!!! The supermodel is creating something iconic this time too and it has got everything to do with Prosthetics!!!