‘Taboo’, the historical drama is set to return to our screens! Checkout for Release date, cast, plot and other details!! 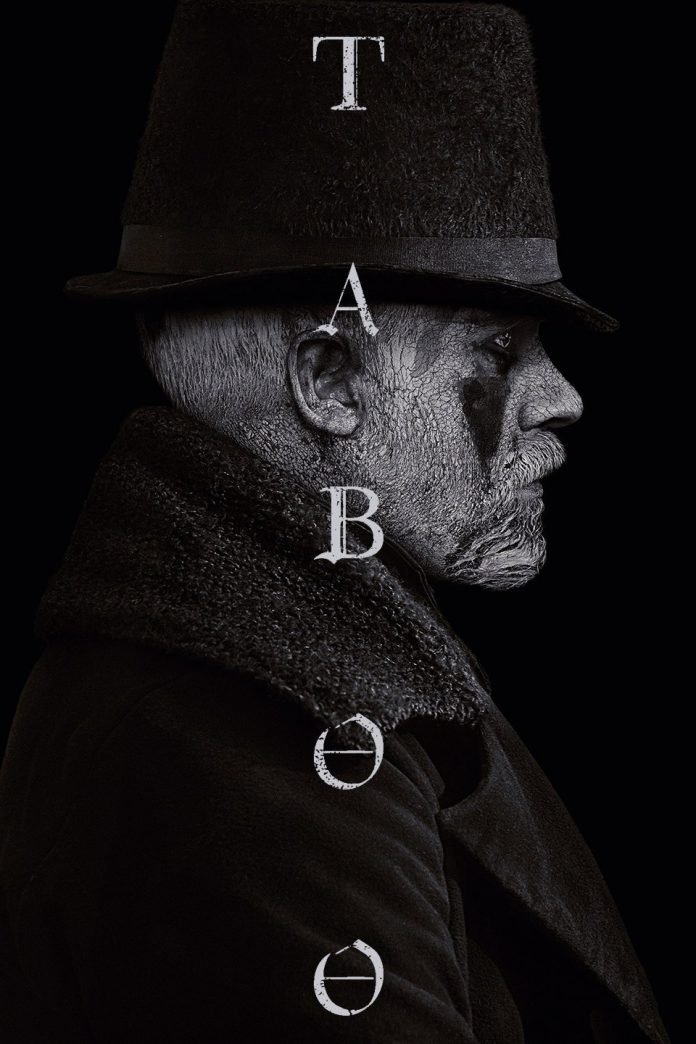 Taboo, BBC’S 2017 historical period drama is set to return with its second season. Clearly, the bone-chilling thriller and adventure enraptured many with its plot and fight of survival against powerful foes.

When is it returning to our TV screens?

The renewal of the Drama series was confirmed in 2017 itself. The shooting was set to begin in 2018. But due to Hardy’s busy schedules, it could not be possible. Then in early 2019, the actor-producer had a baby with his wife.

So the date was pushed to late 2019. However, the shooting of the same has not started yet. But it is set to take place in 2019 only. Thus the show could be expected on our TV’S in early 2020. 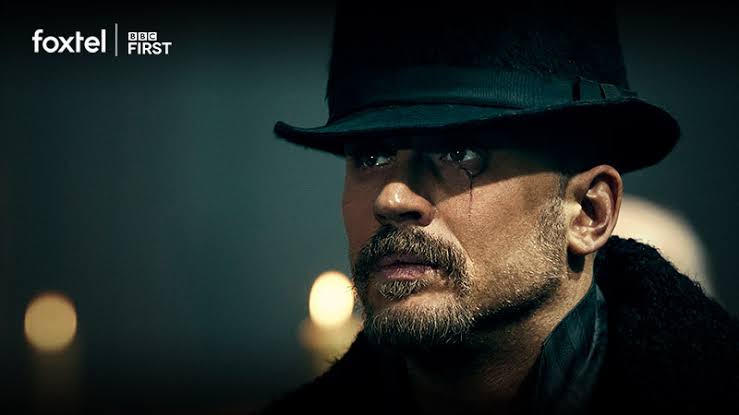 As with the previous season, this season would also have eight episodes. Each episode has a running time of around one hour. Although, not even a trailer has been shot. Thus, fans have to wait a bit longer to watch the dark and broody show.

What is the show’s plotline?

The mysterious show will see devil Delaney (Tom Hardy) travel west towards America. Delaney would connect with his late mother’s Native American heritage as well as fight for his claim to the all-important Nootka Sound area that led to the series picking up pace. 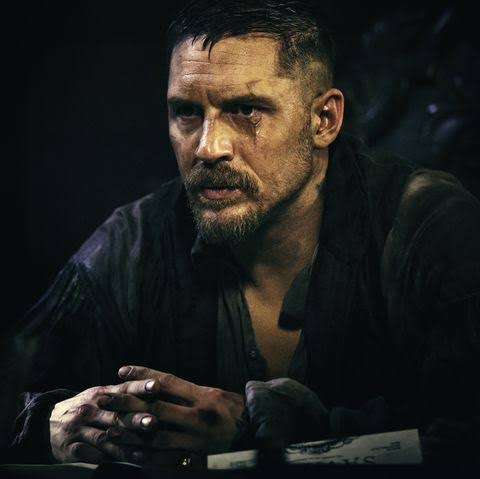 Earlier, the show has Delaney’s father leaving him a mysterious heritage which led to his involvement in the dark environment pervading the then England.

Further, the plot could explore the origins and meaning of James’ tattoo. Also, Delaney’s clash with both the East India Company and Prince Regent which remained the focal point of series one could be continued and utilized in the next one.

Who will be cast in the show?

Obviously, Tom Hardy would reprise his role as James Keziah Delaney, the lost son who returned his home after spending ten years in Africa.

Still, the supporting cast would see changes with the change in location and content of the story.

Jessie Buckley’s Lorna Bucket and Tom Hollander’s  Chomondley might not reappear. Since they were gravely injured in a battle with redcoats.

We hope the addictive series does good with its intriguing plotline and stunning though bone-chilling visuals which enriched the watching experience.

Previous article
Look Who May Get Back Togther!!! Khloe Kardashian And Tristan Thompson!! Really???
Next article
A glimpse of Stranger Things Season 4 has started speculations about the referenced ‘Hellfire Club’! Is that true?? Peep in to know the full story!