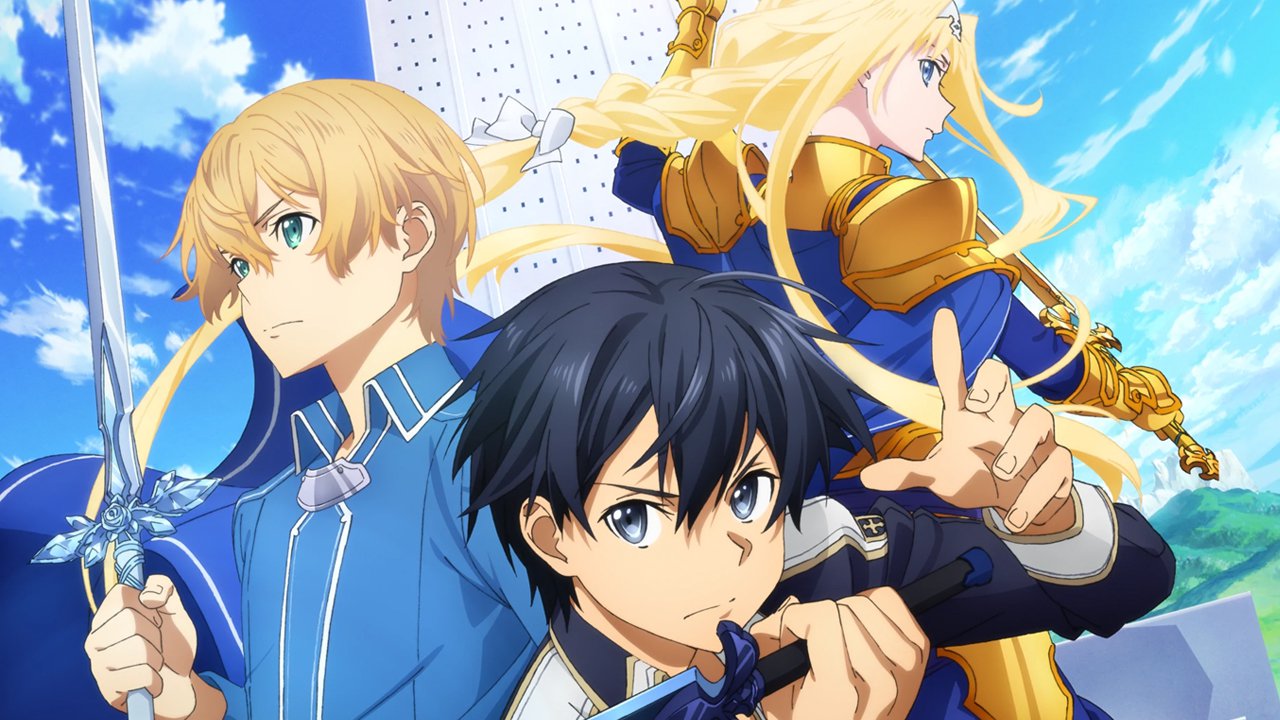 A great news for anime lovers why? because “Sword Art Online: Alicization-War” the anime series is going to be continued in the form of a new Arc again as per the reports of the latest sources. The animes’s official website has declared all the necessary details regarding “Sword Art Online: Alicization-War”. The anime will consist of eight home video releases with 23 total episodes. 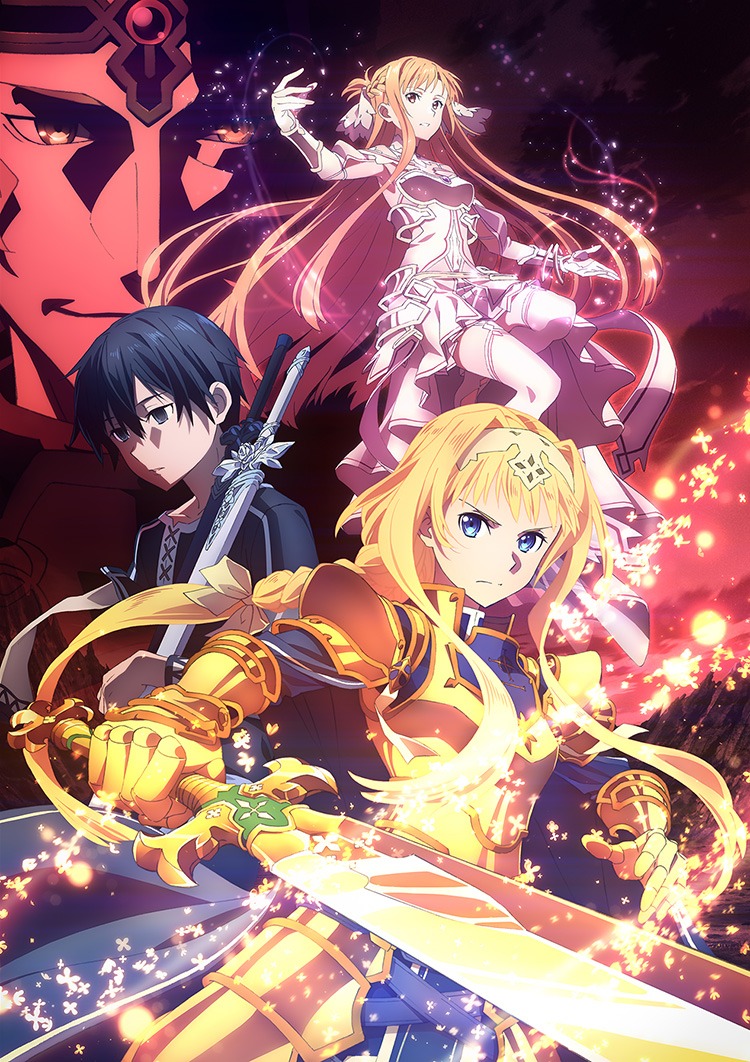 The anime was premiered on 5th October as a compilation episode for “Sword Art Online: Aicization” titled with the name of “Reflection”. One can watch the series in many streaming sites such as Funimation, Crunchyroll, and HIDIVE.

Though the anime was premiered on October 2018 in Japan. Manabu Ono is directing the anime along with “Sword Art Online the Movie” animation directors Gou Suzuki and Tomoya Nishiguchi are assembling. Shingo Adachi for the character designs and Yuki Kajiura going to compose the music.

Another Feat in the Medical World!!! New liver disease treatment for people with HIV found
Tekashi 6ix9ine is living well off his dream!! Doesn’t look like prison is stopping him form living life as he has signed a $10 million deal related to a new music?