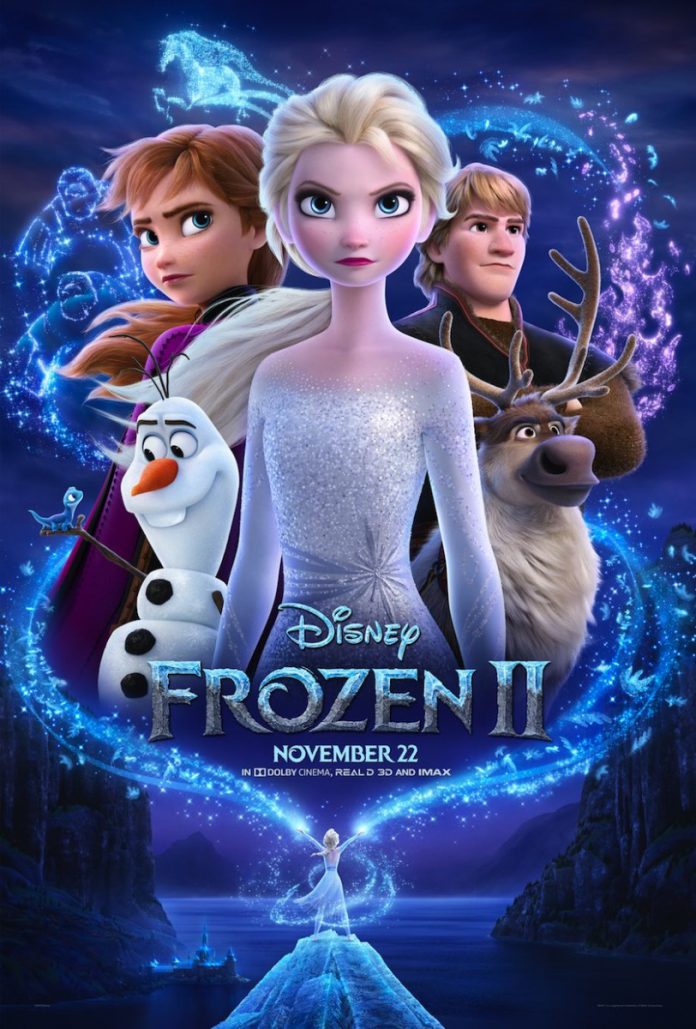 Do you remember Frozen? I know you are as it was embraced by the audiences when it premiered six years ago. The sequel is all set to premiere in November.

The two of the main stars of film, Kristen Bell and Josh Gad shared some exciting news about Frozen 2 for Frozen lovers. They revealed that for a limited period, guests who will be visiting Disney parks would get an early glimpse of the scenes from the upcoming Sequel Frozen 2. The special moments from the film will be shown in the Hyperion Theater at Disney California Adventure Park on the starting Sunday (3rd November). 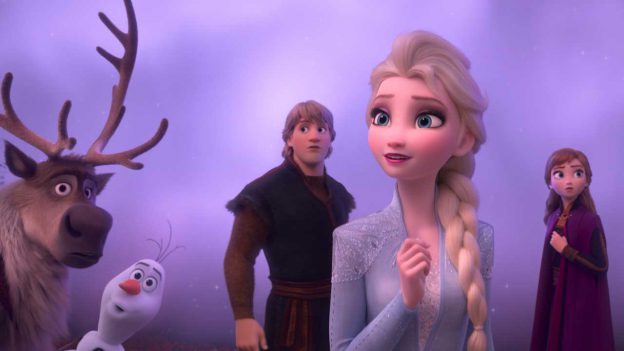 Sources said that Sneak Peek of the animated film “Frozen 2” will also be added as a part of Walt Disney presents at Disney’s Hollywood Studios, and in the studio theatre at Walt Disney Studio Park in Disneyland. 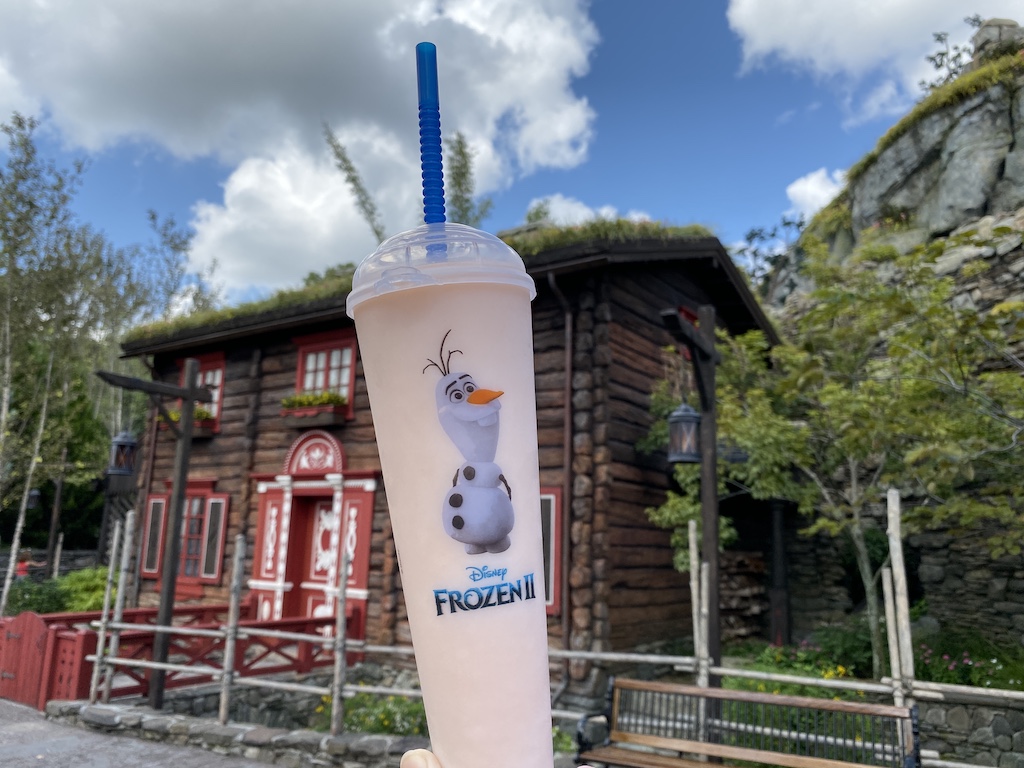 In the new adventure of Disney, “Frozen 2” is more discoverable than the first part. The sister Elsa and Anna with Kristoff, Olaf and Seven all on a dangerous but incredible journey to discover why she was born with magical powers. Elsa will find her powers and reason of her birth in the world.

Frozen 2 is all set to premiere on 22nd November in the theatres of the U.S. Check out the official trailer.

Previous article
Jonathan Scott takes Zooey Deschanel as his Date to his Elder Brother’s Wedding
Next article
Ant Man 3 has officially been confirmed; Know Who will be the Key Part in this ‘Post-Endgame’ Marvel movie