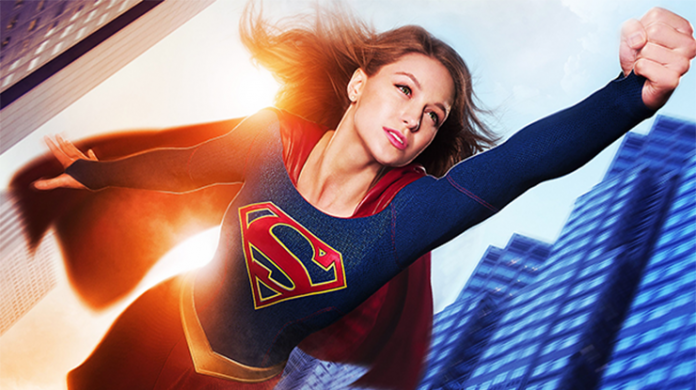 Not even Supergirl is so safe herself? Supergirl star Melissa Benoist has recently admitted that she is a Domestic Abuse survivor herself. On Wednesday the actress opened up about her unfortunate experience through an Instagram video. 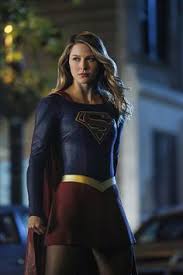 The actor shared a 14-minute long emotional video on Instagram sharing her own battle with domestic abuse. In the touching video, the actress posted on her Instagram account, she revealed how she has been a victim of emotional and physical domestic abuse.

In the video, Melissa shared that she normally doesn’t “do things like this”, but she wanted the story to be shared in her own word and not get edited for publishing. The actress refrained from naming the alleged abuser but she described him as “charming, funny, manipulative, devious”, who made her feel less alone and more special until they started dating.

The 31-year-old actress said it’s still very hard for her to really understand what she feeling that kept her in that toxic relationship for so long and made her believe that he was going to change probably. She believed that she loved him and that he loved her too and everything was one out of love.

Melissa admitted in the video that things were not so violent in the early stage but slowly crawled it’s way up to the point where she had smoothies thrown at her and dragged by her hair across the pavement. What started as mad jealousy turned into something very vicious in a matter of 5 months which left her broken and loose value for herself. She had to compromise with her work and turned down job opportunities because her partner was not in approval of the physical intimacy her jobs demanded sometimes. Things got to the point where she felt like even with the closed door she couldn’t escape even if she wanted to because the door was going to be ripped open soon enough.

The actress said that she finally decided to put an end to the misery when she received the final blow which involved his iPhone. She said that the impact tore her iris, nearly ruptured her eyeball, lacerated her skin and broke her nose. Her left eye was swelled shut. She had a fat lip. Following the incident, she finally confided into a friend and started on her journey to get rid of the guy because she deserved better.

Soon after Benoist posted the video online, her co-stars and friends came out in support of her. Supergirl executive producers Greg Berlanti and Sarah Schechter released a statement claiming her to be a superhero “on-screen and off-screen, both”. The hashtag #Istandwithmelissa got trending in no time and fans and stars like Julie Gonzalo, Sarah Jeffrey, Chris Wood, and Katie Minard tweeted the same.

Melissa Benoist is a superhero on and off screen. The amount of strength it must have taken to tell her story is unimaginable. #IStandWithMelissa

Happy Thanksgiving! I’m going to kiss my wife and hold her tenderly. All day. And every day. How do YOU show love? #IStandWithMelissa

After posting the Instagram video sharing the horrible accident, the star shared another post with a helpline number to create awareness and provide help to the ones who may need it.

The long and winding road of healing and reconciliation has brought me to this moment where I feel strong enough to talk about my experience openly, honestly and without shame. By sharing my story, hopefully I can empower others to seek help and extricate themselves from abusive relationships. Everyone deserves to be loved void of violence, fear and physical harm. @futureswithoutviolence