More
HomeEntertainmentSunderland 'Til I die season 2: there's success in every failure. How?...

Sunderland ‘Til I die season 2: there’s success in every failure. How? This series will flesh it out. 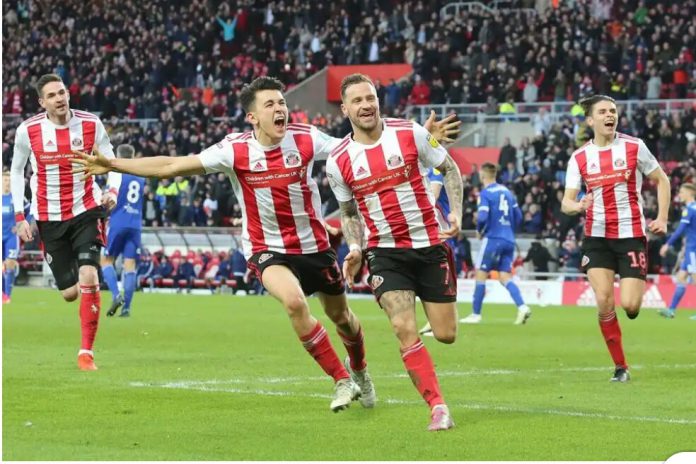 Sunderland ‘Til I die season 2 was ought to happen after the first season went onto to garner so much applause on Netflix. The first season came out in 2018 and the second one is due to be released soon.

What is it about?

Sunderland is a football documentary and hence has attracted a wide population of youth into watching the first season that was a commendable success in itself due to a large number of views. With the warm response to the first season, it’s the second season is all set to be released as well. Also produced by The Late Late Show with James Corden.

When can we expect the first show?

The official trailer that was out revealed the release date to be the 1st of April 2020. Fans can watch it on Netflix from Wednesday after a long wait. Charlton made this clear by posting a GIF of a man lying on a sofa and having popcorn while enjoying the match.

How many cumulative episodes will the second season have?

The second season is expected to have a total of 6 seasons. Whereas the first season featured 8 episodes in total.

How will it be different from the first season?

The first part showed how the Sunderlands were campaigning in the championship as they looked to win promotion to the Premier League.

Why was there news of uncertainty regarding the second season?

Why would the episodes majorly show?

The fourth episode would exclusively show the football club’s Checkatrade Trophy run and their journey to Wembley while the remaining episodes would show the club’s league campaign and Stewart Donaldson mission to rebuild Sunderland after his takeover.