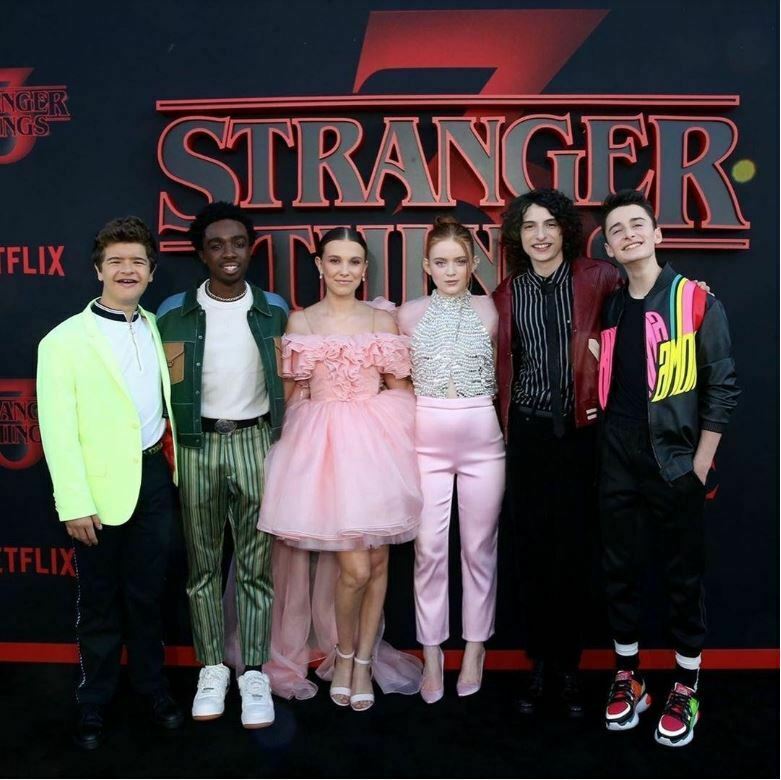 Stranger Things 3, which is the third installment of the ’80s-inspired’ horror sci-fi show has hit Netflix earlier this month. The show is rending ever since its release, the fans are left with big unanswered questions, and they are expecting the thrill to be continued in one more chapter.

As season 3 ended in a disappointing note for most of the viewers, it is a clear indication that season 4 is happening. Netflix hasn’t officially announced anything on this yet, but the Duffer brothers creator of Stranger Things are already hyped and excited about the upcoming season.

In an interview with Vulture 2017, the Duffer brothers said that “Season 4 is happening and they will end the series after the 4th season. Regarding the question of release dates, it is a tough one but going through earlier seasons patterns season, and four can be released around late 2020 or early 2021. In the finale of 3rd season, there were indications of Buyers and Wheelers spending Christmas together. So the best outcome could be Christmas 2020.

Who will be in the cast of season 4?

What will happen in season 4?

Season 3 ended on an extremely emotional note as Joyce, Will, and Jonathan packed up their home in Hawkins and jumped in a van with Eleven following Hopper’s apparent death. We don’t know where they are going, but we hope that all gets fixed and the gang reunites.

“The 100” Buzz, Are we going to get Season 7?
Know every detail about “THE DEVIL NEXT DOOR’: WHAT ARE IVAN THE TERRIBLE AND JOHN DEMJANJUK UPTO?
Comment