Stranded on Netflix: will the audience get a season 2? Read for all latest updates here in this article.

The title speaks for itself. “The Stranded” is about a bunch of high school kids who are stranded in an island under the red moon where soon the tsunami hits and sabotages their lives. The Class of 2019 is stuck on the island with their dreams of graduating although they’ve survived the tsunami.

We are quite familiar with this theme- kids surviving on their own without parents, no cell phone network, waiting to be rescued, feeling terrified. We’ve seen that in another Netflix original The Society. The kids decide to handle it themselves. There’s rift for control, struggle for survival and a lot of mysteries which make the series quite interesting to watch.

The Thai drama released on 14th November 2019 and was welcomed by viewers around the globe.

WHEN WILL THE SEASON 2 RELEASE?

“Will the class of 2019 make it out of the island?” –The 2019 Thai drama left the views intrigued. The Season 1 ending left many cliffhangers for the audience to look forward to. The fans are looking forward to getting the answers in Season 2.

Alas! The production of Season 2 hasn’t started yet so we can’t really predict a release date as of now. So it would be safe to anticipate a November 2020 release. 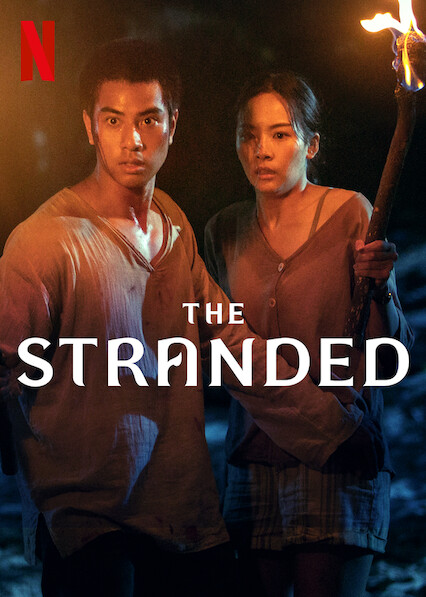 WHEN WILL THE TRAILER FOR SEASON 2 BE RELEASED?

The Season 2 trailer has not been released yet so let’s just sit back and hope it surfaces as soon as possible. If you are someone who hasn’t watched this Thai horror-drama yet then you should definitely binge-watch the series this quarantine season! Make sure you add it to your watch list if you wish to diversify your watch list with a Thai series.  “The Stranded” has just seven episodes and a wonderful cast!
Happy Binging!