Veteran producer Steven Spielberg is working together with Stranger Things makers Matt and Ross Duffer for the transformation of creator Stephen King’s The Talisman.

The book, which was written by King and Peter Straub in 1984, will be transformed into an arrangement for decoration Netflix, as indicated by The Hollywood Reporter.

The Duffer siblings, whose raving success Netflix show Stranger Things has been intensely motivated by King’s work, will leader produce the arrangement.

Netflix will deliver the venture in relationship with Spielberg’s Amblin Television and Paramount Television Studios. 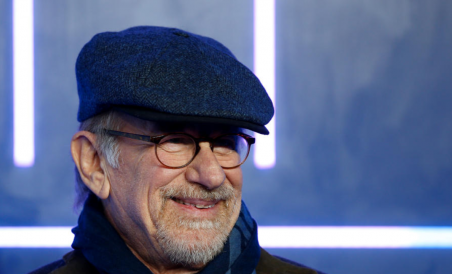 Curtis Gwinn, who functioned as an essayist executive maker on Stranger Things, will fill in as author and showrunner of the show.

The Talisman recounts the narrative of Jack Sawyer, a 12-year old kid who sets off on an epic excursion mission to save the existence of his withering mother.

He is looking for the Talisman, an incredible relic that can mend his mom as well as, as he learns, saves the world. Sawyer’s excursion bungles two real factors: America we know and its perilous, dreamland twin, The Territories.

Matt and Ross Duffer will chief produce by means of their Monkey Massacre Productions, alongside Spielberg, Darryl Frank, and Justin Falvey for Amblin TV. 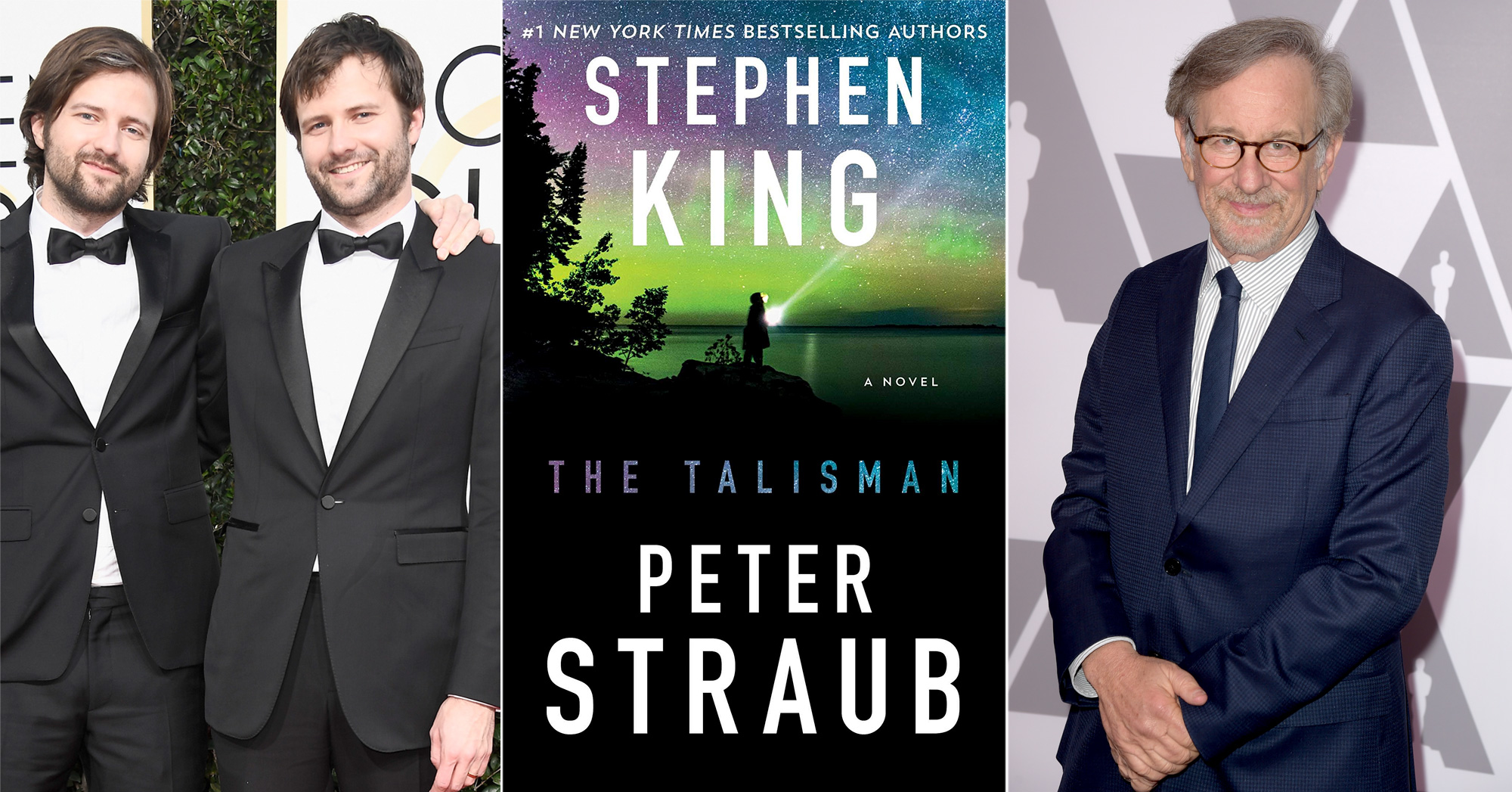 Ruler likewise would fill in as a leading maker, alongside Paramount Television.

It might likewise provide a few group opportunities to stop and think to recollect that the last time a major King dream work was adjusted, the outcome was the baffling Dark Tower film. Obviously, The Talisman is solitary work and not a gigantic arrangement like the Dark Tower books (Talisman got a spin-off novel in 2001 however that book apparently won’t figure into the variation). It will be entrancing to perceive how the dreams of King (and Straub), the Duffers, and Spielberg at last mix when the hotly anticipated The Talisman variation advances toward Netflix.

Netflix’s “Stranger Things season 4″ Duffer Brothers are planning for something bigger for the upcoming season.