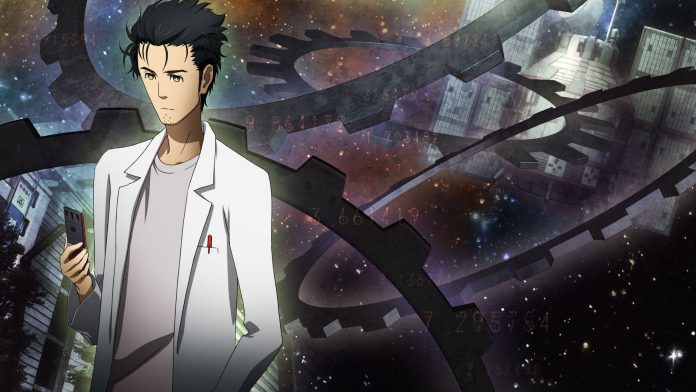 Okabe Rintarou is a character from one of the most popular anime’s, Steins gate. He’s the protagonist of the story, so I’ll be analyzing his character completely.

The main character, Okabe Rintarou, is juvenile and yet filled with so much ambition, flapping around his mad scientist identity to conceal that very kind, appalling, and plainly human nature inside. His someone just like one of us, yet something makes his character so unbelievable and twisted.

We see the changes in his personality, as someone who was doing everything in his power to save Mayuri turn into someone so ruthless and twisted, who cars only about accomplish his mission of saving Mayuri. In the process, he completely neglects her, he becomes a man with a single point of focus, and this is something very real that happens to people who blindly follow something.

See also  Kanye West just called himself "Greatest artist God Ever Created"! But surely Others don't think so! Looks like the Rapper needs to do more Sunday Service!

He becomes so selfish in his attempts to save Mayuri that he doesn’t even care about the lives of Ruka, Moeka, or Ferris. His tendency to put everyone in the line to save a single person shows that maybe he is kind, but he would compromise his kindness about the things that he considers less important. 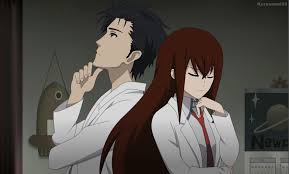 Soon after, when Kurisu comes into the picture, we see Okabe in another dilemma. As he starts spending time with Kurisu, she starts Mayuri’s place of importance in his life.

We generally see anime characters do things that are right, but to Okabe, the definition of the right has been highly compromised, he doesn’t know if saving Mayuri is right now. He has a myriad of thoughts, analyzing every situation before he can finally come to a conclusion, he will be devastated by the loss of either of them.

See also  What is "Charlie Bit My Finger"? Why Is It About to Leave YouTube Forever? Here's Why???

After hours of contemplating and considering all his options, it is Kurisu who helps to make a decision to save Mayuri. Okabe is so affected by the decision, and the emotions in his speech are so painfully human yet so self-ridiculing.