Starz’s “Power” Season 6 Episode 9 is in the to do list of every fan and looks like they Can’t Control Their Eagerness!! 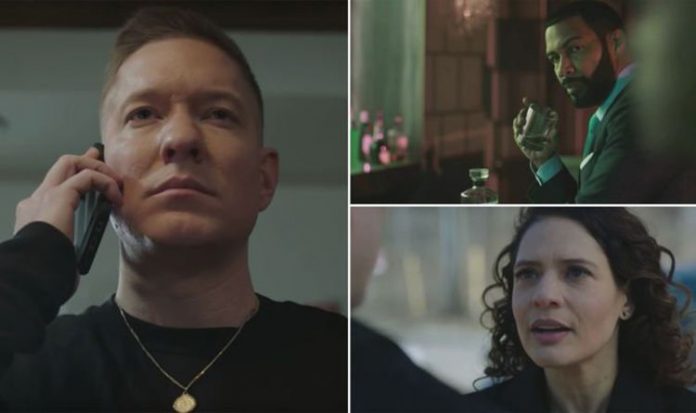 All are eager to see the only and most awaited episode left.

When is “Power” Season 6 Episode 9 going to get aired?

The sixth and final season of Power Series premiered now, and we are only one episode away from the explosive mid-season finale.

What time will Power Season 6, Episode 9 arrives on Starz, is the only question left is everyone’s mind?

Just for the information the New episodes of Power premiere Sundays on Starz.

But we do have an answer to this intriguing question?

Just like the first eight episodes of the season, Episode 9 of Power will be available to stream early on Starz.com and the Starz app. The new episode is scheduled to drop Sunday morning/Saturday night (October 27) at 12:01 a.m. ET.

The mighty show Power has built up a massive following over the years since 2014. In no time it gained popularity, leaving others behind in the race.

The final episode aptly titled “Scorched Earth” centers on Ghost and Tommy moving forward with their plan, Dre devising a ruse to force Tommy’s organization to rebel against him, and Tommy fighting for his life against the kin of a past victim.

We need to keep our nerves calm. so we enjoy the last bit of Power. The sensational series ending is a piece of disappointing news for the followers.

But how can we forget all the years of hard work put in by the Power team and timely fed to our intrusiveness? Don’t you agree?