More
HomeEntertainmentStar Trek Discovery: The Season 3 gets Darker with Episode 2 'The...

Star Trek Discovery: The Season 3 gets Darker with Episode 2 ‘The Enterprise Incident’ 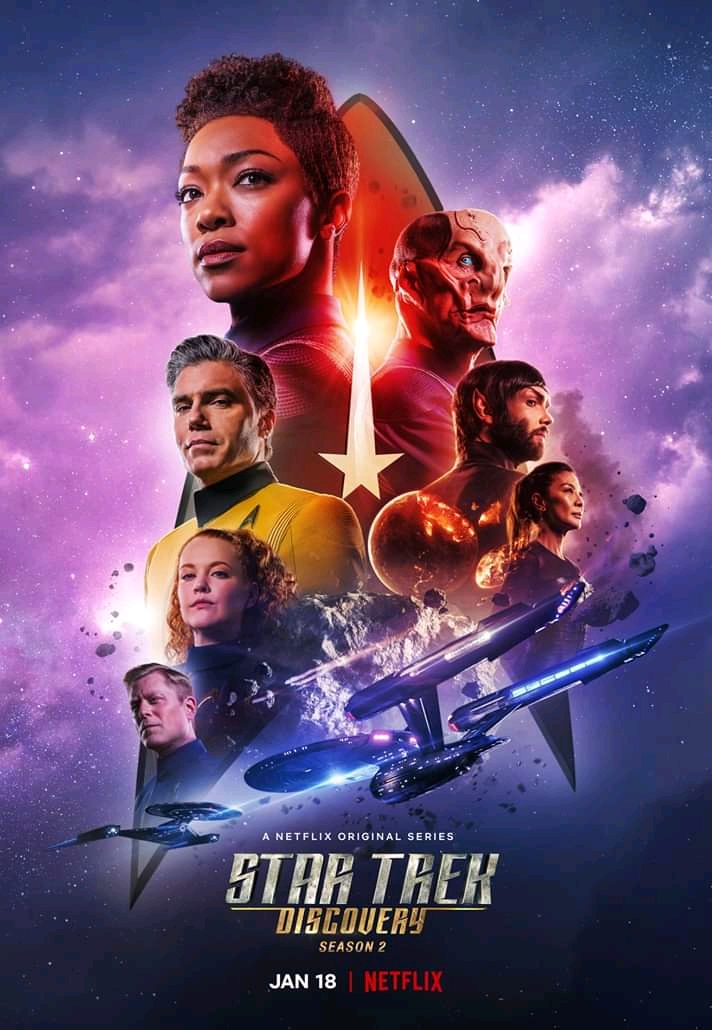 “Star Trek: Discovery” season 3 release turned out to be an eye opening and expansive. We realised it in the second episode of the third season that was titled, “Far From Home”. It was really ironic and humorous how after everything was done, Saru and Tilly didn’t ask anything the incident that brought them into the relatively lawless environment.

After a long time they finally found out that the federation went away from the sector’s space but to avail what? Well, that’s still unknown. While Discovery lands to an icey world having pockets of artificial atmosphere with lots of Coridan Miners.

However, when Zareh, the biggest villian mentioned about The Burn, they didn’t even try to do an enquiry about what exactly the burn was. Moreover, they didn’t even investigate why it caused the federation to collapse. And the fact that dilithium, the critical compound that ignited all over the galaxy all of a sudden is now facing short of supply and has become extremely valuable.

Episode 2 of “Star Trek: Discovery” season 3 is undoubtedly a standalone episode and the franchise has saved the production budget for later use. However, the further episodes are a complete mystery now. As of now, you couldn’t predict the storyline because a lot of twists are expected in the story.

The audience expected Discovery to take a dramatically different journey unlike Burnham. But what we saw was completely different. The ship and all the crew members crash landed on a similar planet with an icy environment all around. The team somehow made themselves land safely but now when they have landed on the planet it would be interesting to see what all they’ll have to face there. Fans hope that the upcoming episodes would be better than this one.