Star Trek actor William Shatner Decides Again To Be Single After 18 years of his Fourth Marriage.

What!!! William Shatner decided to live a life as a single man? Really? Read on to know the complete details about their split. 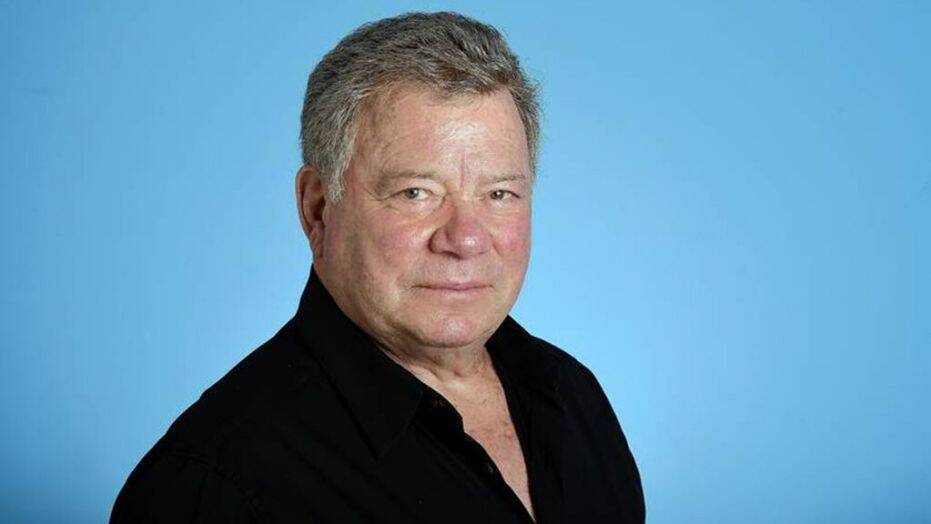 Star Trek actor William Shatner decided to get divorced from his wife, Elizabeth Shatner. He had four weddings, but yes, this marriage was the longest one. The court is processing the documentation of divorce.

The marriage of William and Elizabeth Shatner lasted for 18 years, and after 18 years, the 88-years-old star decided to get divorced from his wife. They tied in a knot of marriage in February 2001 in Lebanon, Indiana. 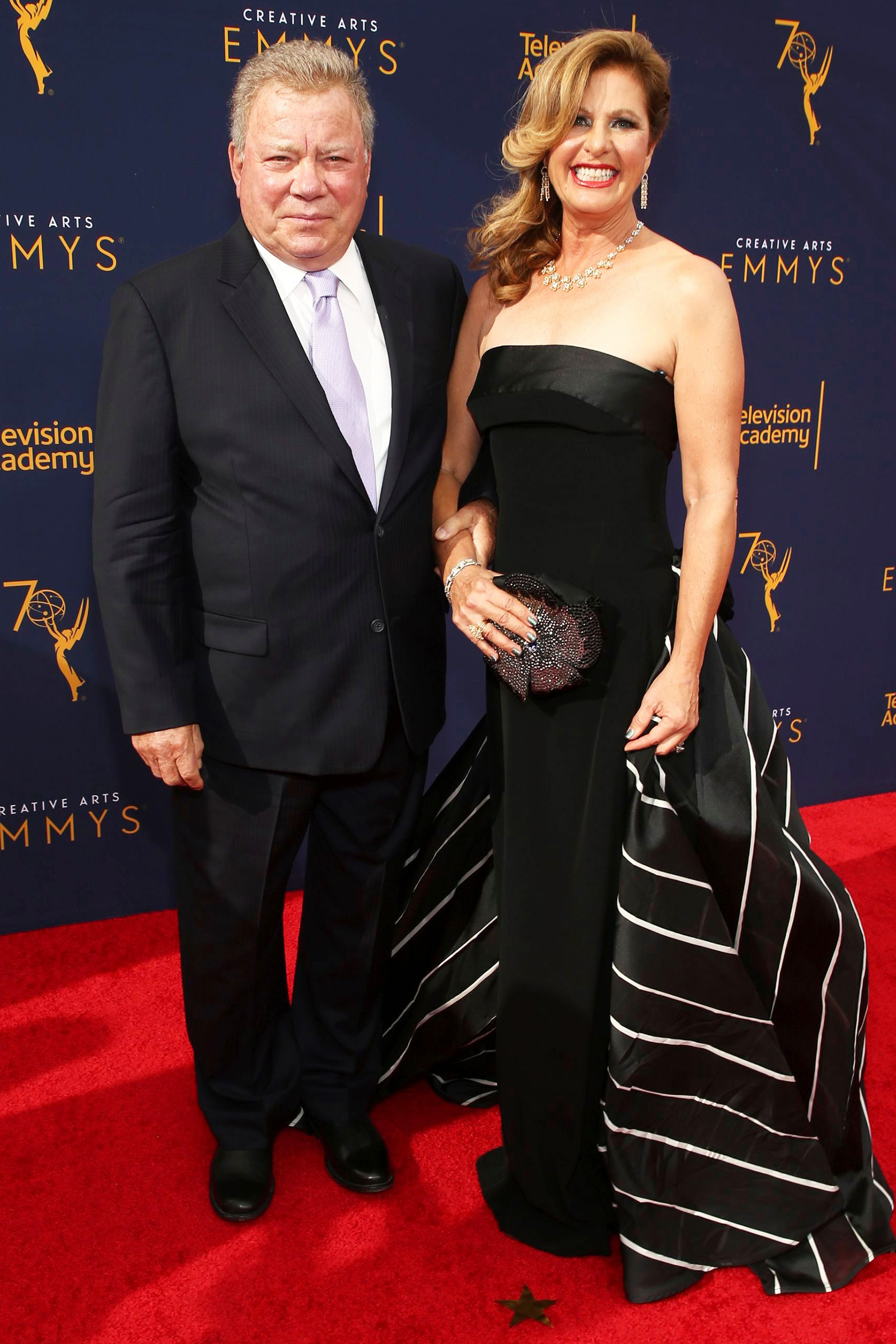 Also, TMZ reported that the marriage was contractual between William and Elizabeth; they did not have any spousal support from each other. Even in the documentation, William Cited “irreconcilable differences.”

The sources claimed that the divorce process should quick as there are no complications. The couple is prepared with all their documents, which clearly shows that neither William nor Elizabeth will receive any Spousal support from each other.

Before Elizabeth, William married Gloria Rand in 1956 and had three children, then with Marcy Lafferty in 1973, and then with a former model Nerine Kidd in 1997, who died in 1999. She died because of her alcohol addiction.