More
HomeEntertainmentSpinning out season 2: is it happening? Release date, plot, cast and...

Spinning out is an American drama web series on Netflix. It is created by Samantha Stratton that premiered on 1st of January 2020 and has been quite popular. 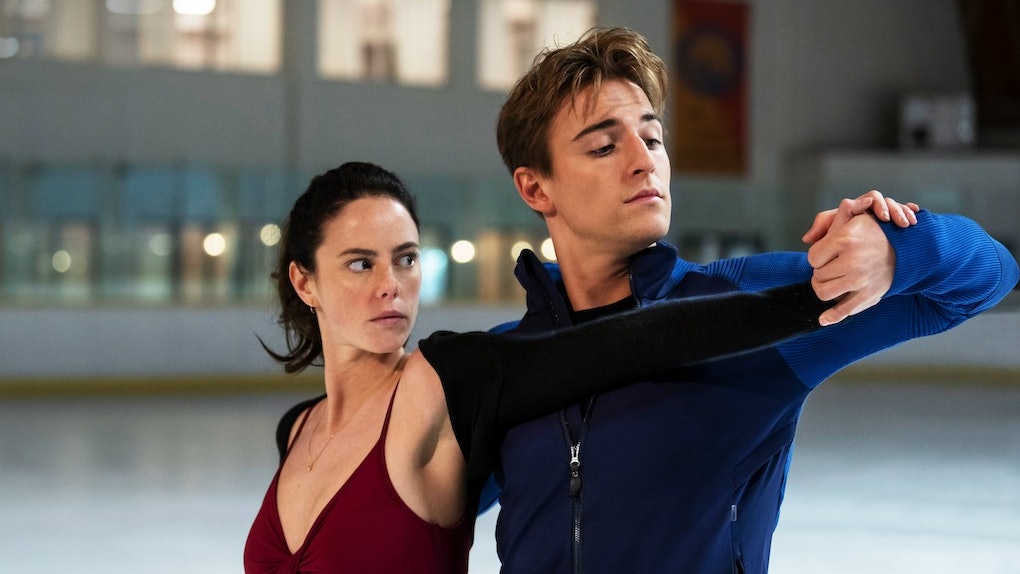 Spinning out season 2 release date
The first season had a total of ten episodes. After the first season, the series has been cancelled in February 2020. However there might be a chance that the series will be renewed some time later this year.

Plot for Spinning Out Season 2
Spinning Out tells the story of Kat Baker who is a high level skater. She suffers and injury due to which she is about to give up skating. However she is offered an opportunity to restart her career as a pair skater with a badboy partner, Justin Davis. She takes the opportunity but she has to keep her family secret of mental illness.

If not then it will unravel her whole life. Kat and her partner had to face a lot of troubles, financial problems, injuries and mental breakdown on their way to the Olympics. When Justin Davis finds out about the secret of Kat, he decides to end their relationship. This is where season one ended and it surely is not the end of the story. 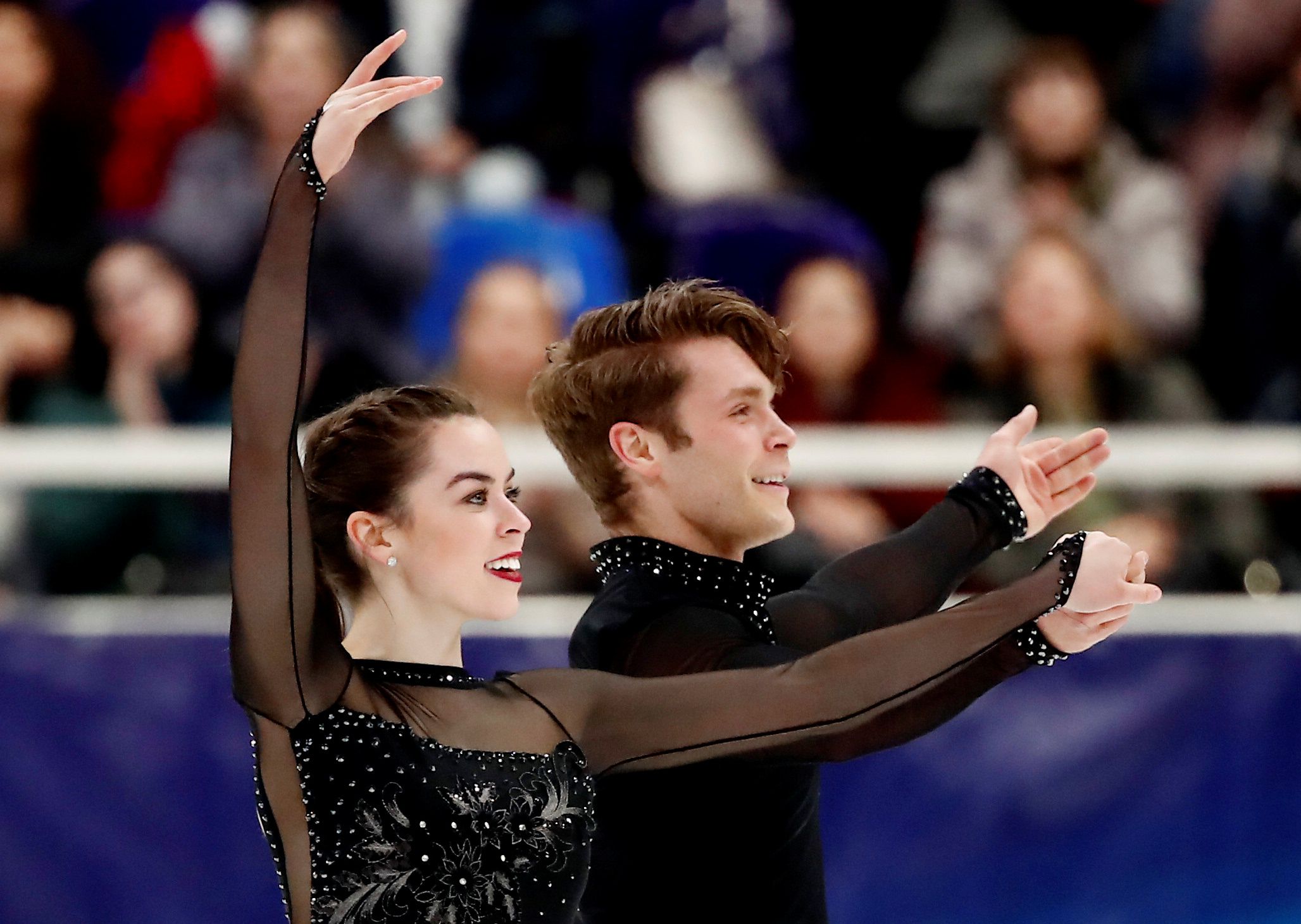 If there is a season two, then we will see more drama about the past relations of Justin Davis and Kat Baker. We will also see if the duo is able to win the Olympics or not. Most emphasis will be put on her mental issues and love life. Let’s wait to know what happens next.

Spinning Out season 2 cast
As spinning out season two is not hapenning, there is no official news regarding the cast. But if it does happen then we can expect to see the original cast returning for their respective roles.
Kaya Scodelario as Kat Baker
Willow Shields as Serena Baker