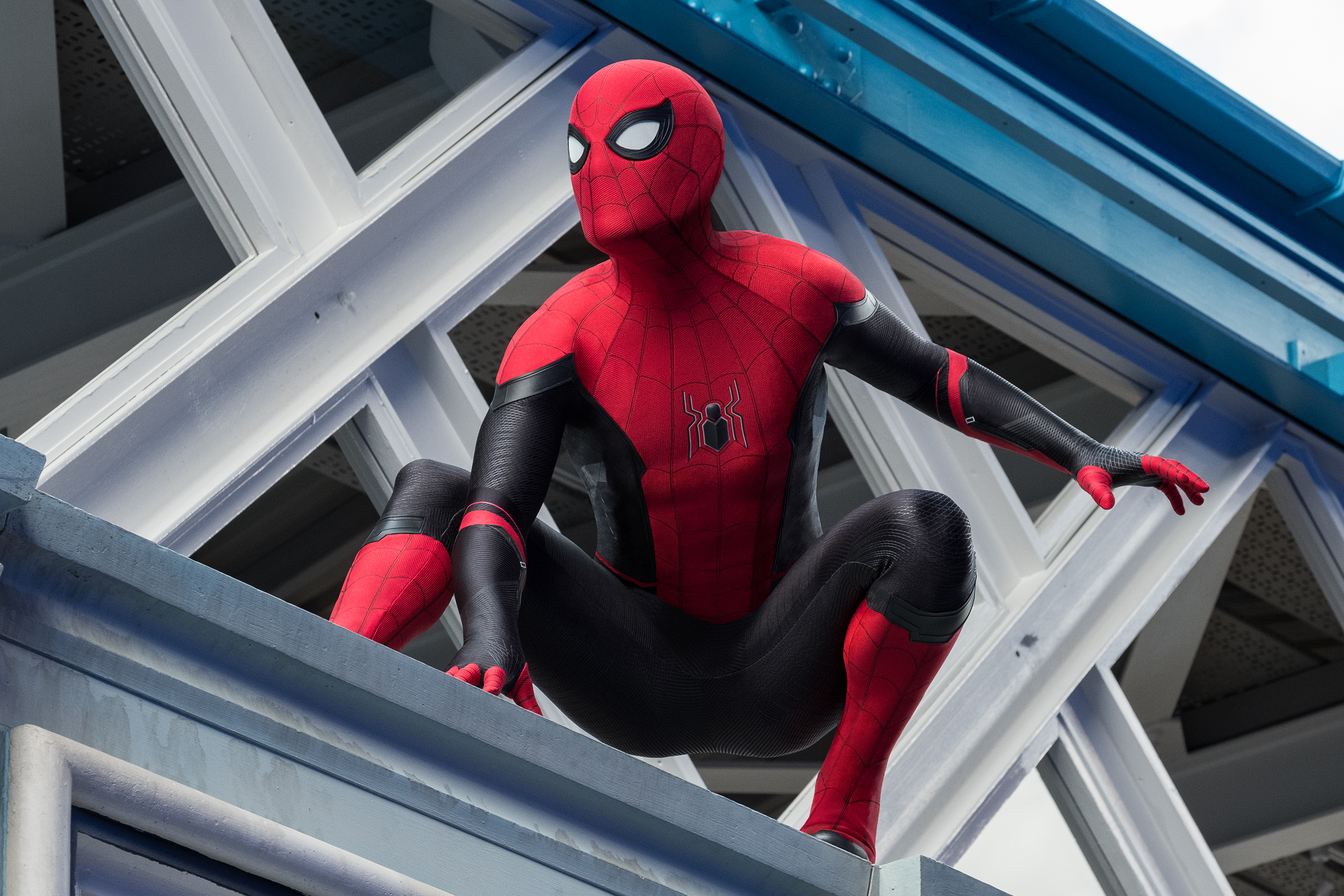 Spiderman returned to the MCU. However But the deal struck would eventually end. So a smooth departure is required. This has started speculations regarding Spiderman’s exit from MCU while keeping alive Sony’s Spiderman. Thus emerges the theory of One More Day. 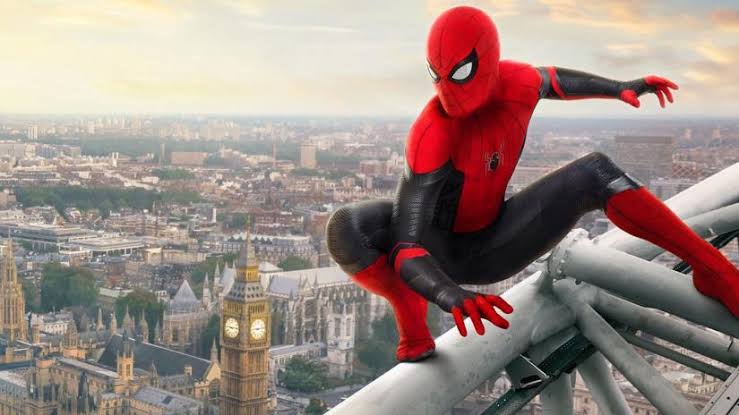 In the Comic Universe, let’s take a look at one of the heavily criticised Spiderman storyline. Spiderman: One More Day has disappointed fans the most.

The comic storyline follows Spiderman after the Civil War. Here, he is said to help Doctor Strange to help fight Mephisto. But Parker knows that consequences won’t be favourable. Still, he strikes a deal with the demon. Thus, erasing his identity as both Peter Parker and Spiderman from MCU. 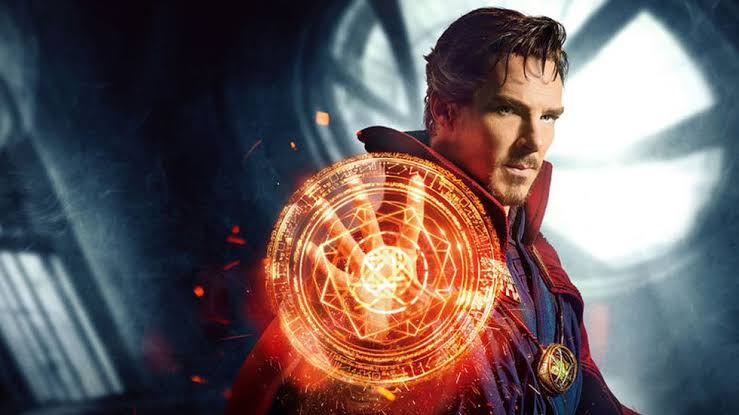 Then, he adopts a new name: Ben Reilly. He lives low-key to avoid attracting attention. However, he is still the friendly neighbourhood Spiderman.

This controversial storyline could help maintain Spiderman in both MCU and Sony without the two universes merging or conflicting.

Still, Spiderman is set to appear in Spiderman 3 and Avengers 5. This may prove the above storyline to be confusing. But these are only theories that may prove right.

Still, the comic needs to be known in depth to know the implications of the new Spiderman movie. 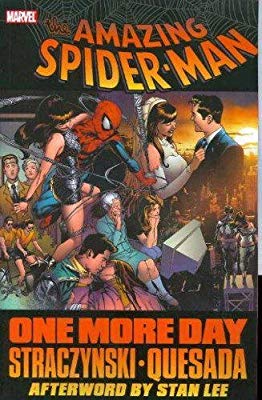 The comic is penned by J. Michael Straczynski and Joe Quesada. Also, the art is by Quesada.

Importantly, this story follows the fallout of Spider-Man’s actions during the 2007 Civil War crossover. Moreover, his identity is revealed to the world. 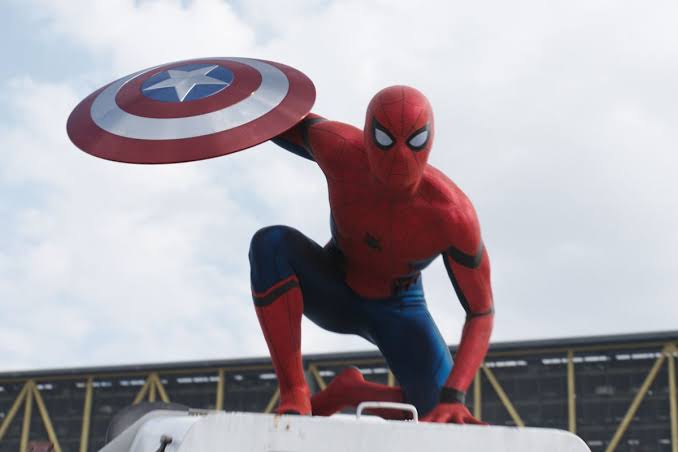 In this comic, Aunt May is shot. So, Peter explores various avenues to search for a solution. He doesn’t want to lose his Aunt. Still, even Doctor Strange could not help him.

Doctor Doom, Reed Richards and even Doctor Octopus are mentioned. They also prove futile to help Peter. Thus, Peter travels back in time without permission of Doctor Strange. He returns injured where Doctor Strange heals him, advising him to spend time with Aunt May. 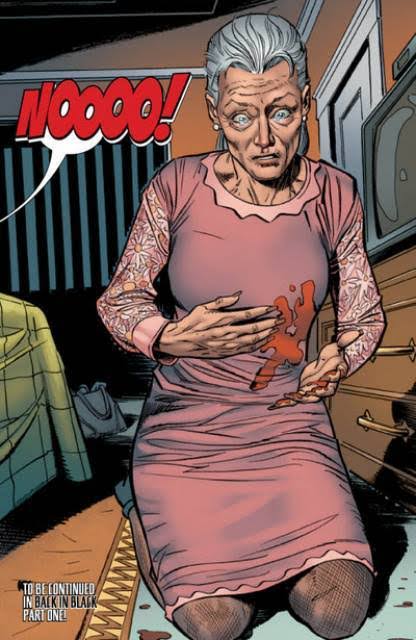 Earlier, Peter asked Doctor Strange to help him. And, the Sorcerer Supreme said it could only be done by a deal with an interdimensional demon. Resulting in a miserable life for eternity.

Here, the reference comes true. When all avenues are closed Peter meets a girl outside the hospital. The girl leads him to a group of men and woman. Following, The woman tells him that there are alternate versions of Peter who don’t become Spiderman. 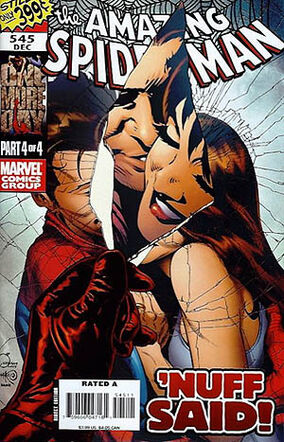 But he agrees to make a deal with the web-slinger to save his Aunt. He wants the history of his and Mary Jane’s marriage. Thus, Peter and MJ take a decision in the next 24 hours. They agree to the demon’s deal. However, he reveals himself to be Mephisto, a demon.

Thus, Aunt May’s life is saved. Also, Peter’s superhero identity is erased from everyone’s mind. Additionally, Mary Jane whispers something in Mephisto’s ear for restoring Peter’s earlier life. But it is not revealed what was said.

Later, Mephisto reveals that the same girl was their future daughter, May Parker. Although, her existence is now impossible due to the couple’s decision.

Next day Peter wakes up in his bed. His Aunt May is lives. And everyone has forgotten his secret identity. But, his marriage is erased.

Later, he meets Lilly Hollister and Carlie Cooper at Harry Osborn’s party. Conversely, Osborn was supposed to be dead in Spectacular Spiderman #200.

The comic ends with people toasting in the party to “Brand New Day”. 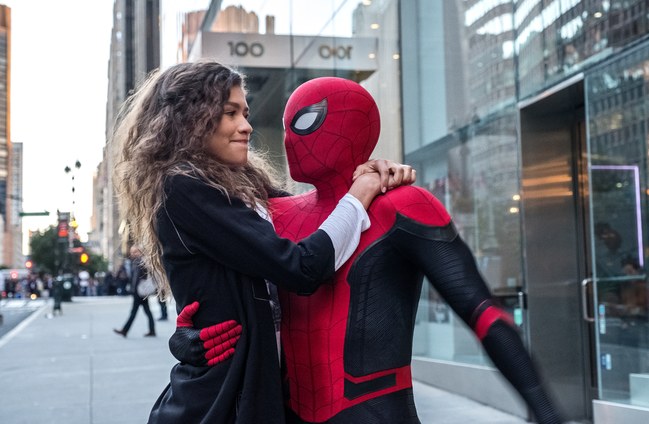 One advantage here is that MCU’S Spiderman is not married to MJ.

Here, Peter Parker’s identity revelation could surely be handled. But seeing that the comic is not much liked the idea may seem futile.

Additionally, the next Spiderman movie will release on July 16th, 2021. Till then, many theories will emerge regarding the plot and storyline.

Gajeel may be one of the strongest Dragon slayer but he wouldn’t stand a chance in front of these characters!
Thanos may return to the MCU? But he won’t be the same! Peep in to check the details!