South Park Season 23 Finale Review: The Finale Is Full Of Hilarious Outburst & Twists, As It Got To See The Funeral, & Return Of Mr. President; Read Further To Get The Full Review

In the finale, Randy gets arrested for bombing farm and for killing Pooh. But Randy was seen sitting in his cell feeling guilty of his actions. President Garrison who was still a president, helping Randy to get out of jail and publicly supporting him.

In the episode Mayor also seen saying that now South Park will go back to normal. 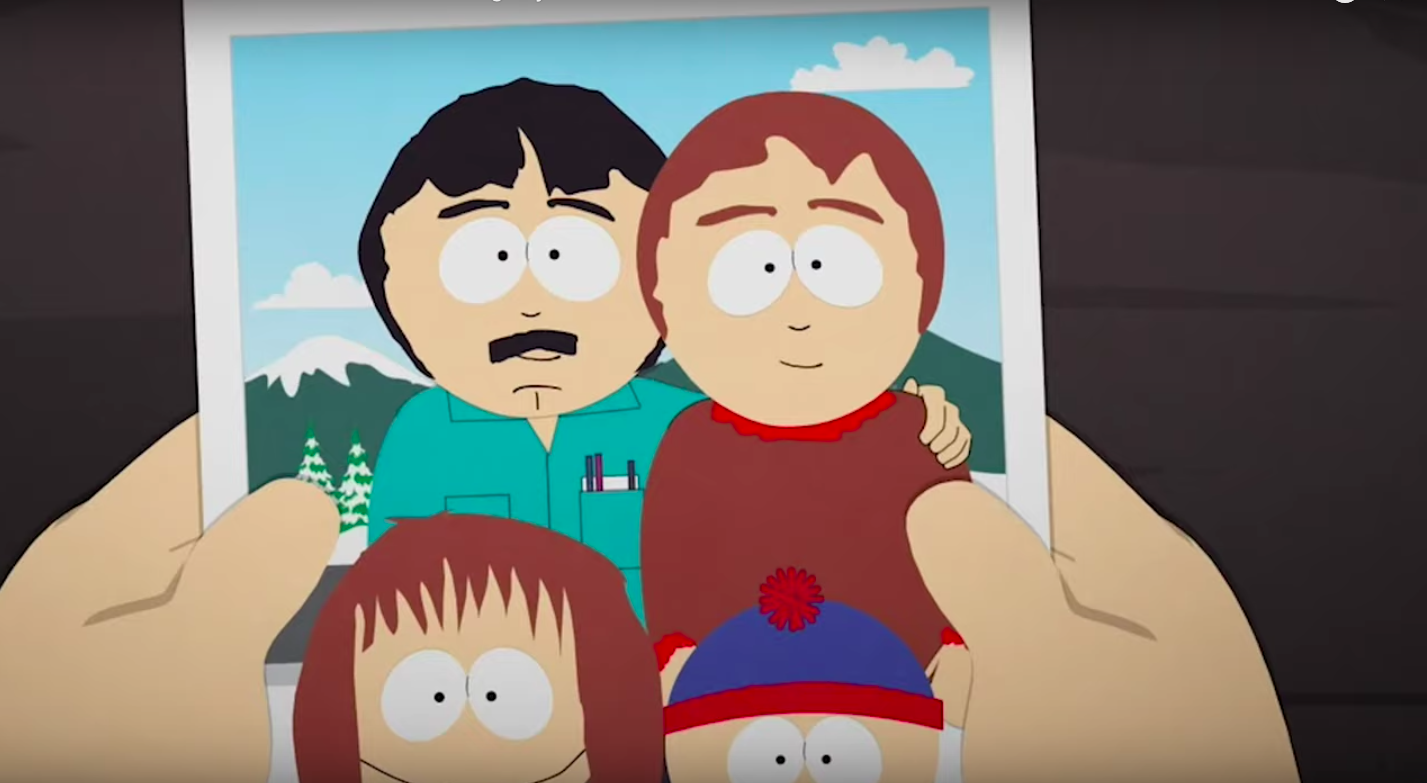 On the other side, the whole town has become anti-Randy, and the Marsh family was so overjoyed by Randy’s arrest that they even throw the party to celebrate it.

The only left supporter of Randy is the ‘Whites’ who are supporting and fighting for his integrity.

The saddest thing was Jason White, from season 21 finale was get killed by the car, after which Whites looked disheartened.

While Randy finally accepting his crime and delivering a woeful speech, the Mexican Joker, who was none other than Alejandro, roll in the screen and saved Randy. 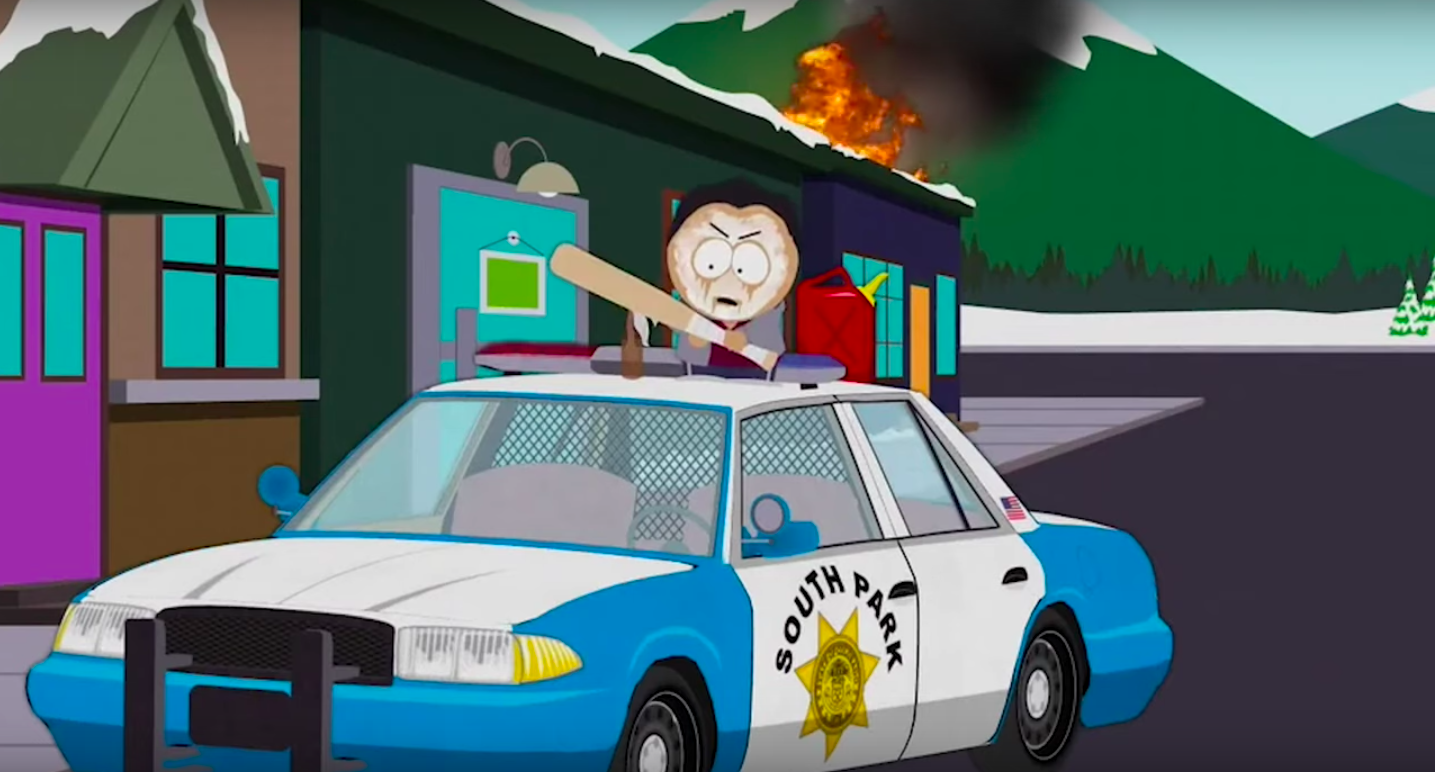 There was many political aspect and comment in this finale episode which also linked the story to the first five episodes making it enjoyable and full-pack fun. President Garrison’s entry in the finale made it soulful.

Trey Parker and Matt Stone know how to leave their fans craving for more. The finale ends with some loose ends so the South Park fans have to wait for how the makers will take the story ahead after this finale in the next season.

Previous article
What To Eat Before And After You Exercise? Know about Eating Habits And Meals that Play Vital Role In Improving Your Health!!
Next article
Sandra Bullock and Ellen sue many Anonymous websites for Fraudulent and Misleading Advertisements having False Quotes by famous Celebs!!!