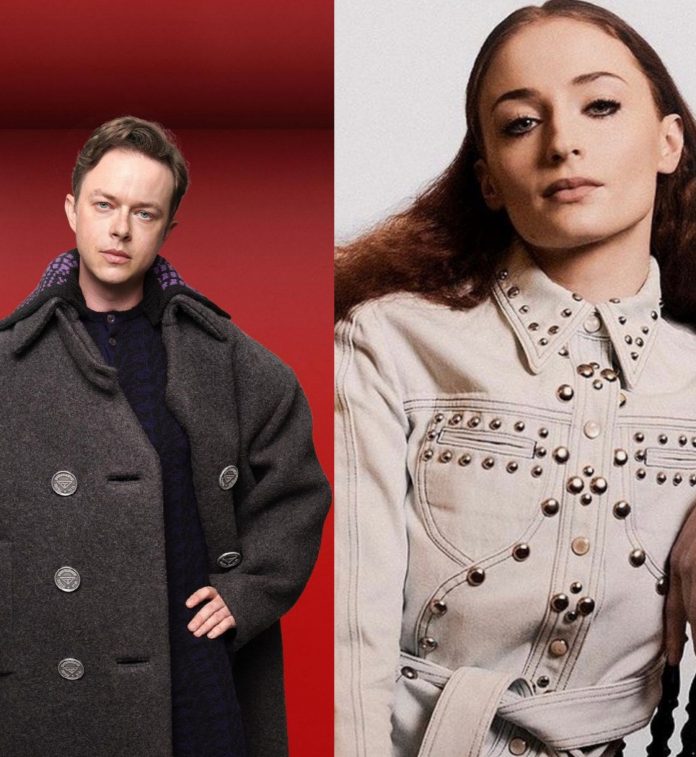 Dane DeHaan, a very famous actor from the movie Oppenheimer by Christopher Nolan. He has signed a crime thriller movie Wardriver by Daniel Casey.

Along with him, starring in this movie is Sophie Turner. She is popularly known for her role in X-Men: Dark phoenix band and Games Of Thrones.

The movie is full of suspense and the plot is intriguing. It is about a hacker who deceives a woman. After tricking her, he reveals about what he did and get into a fraudulent situation.

DeHann is playing the role of a person name Cole. He has the right skills and intuitive knowledge to operate modern device. He is basically a hacker, who uses his specialised skills to do robbery from his laptop.

Sophie Turner is playing the role of a young and a wealthy lady name Sarah. A person name Oscar, get to know about Cole, who is a hacker. Thereafter, he asks him to hack and take away all the money from Sarah’s bank account.

Further, the movie takes many turns and trying to relief Sarah from trouble, he himself gets into trouble and get betrayal.

David M. Wulf is going to produce the movie along with Allan Mandelbaum, Trevor White and Tim White of the Star Thrower Entertainment. They are popularly known for their work in Will Smith’s Oscar nominating movie King Richard.

Further, Daniel Casey is director of the movie as well as the writer of the movie. He is famous for his work is F9: The Fast Saga.

According to The Hollywood Reports, Highland Film Group is Co-financing the movie. They are representing international rights to the film and they are launching sales at the EFM. Further, CAA media finance is representing the domestic right.

Also read: HBO DROPS NEW UPDATES FOR THE WHITE LOTUS SEASON 2 – SETS TO BE MORE PROMISING & INTERESTING THAN BEFORE