Somebody Feed Phil Season 3 Trailer Is Here and Its All About Food ,Culture And Laughter! Read to know release date, plot and all exclusive updates. 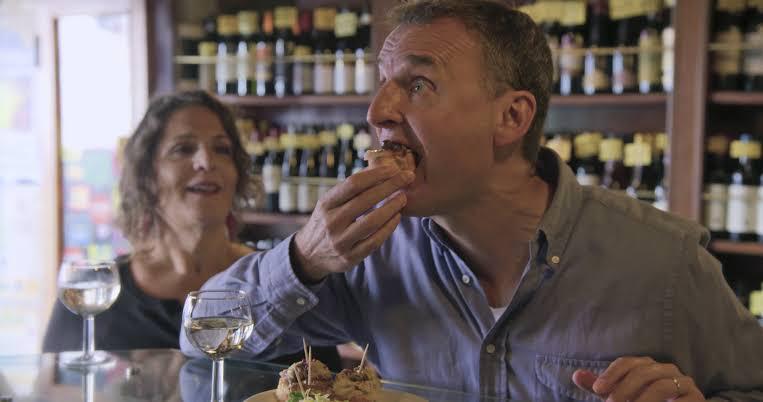 When it comes to food Netflix seems to have a totally different approach and it is quite visible as the streaming giant has recently launched the official trailer of Somebody Feed Phil season 3! It’s all about fun and some lip-smacking food.

Somebody Feeding Phil Season 3 Just Launched An Official Trailer! Have A Look.

As the show follows Phil Rosenthal, the genius creator of the popular comedy sitcom Everybody Loves Raymond, as he travels the globe in search of food that is not only tasty but has a great story to it.

The New Look Is All About Food, Fun, And Laughter!

Phil being who he is, shares some humor which will make fans have a laugh or two, the host goes around and discovers something like an oyster mustache! Don’t forget to watch till the end of the trailer where he compliments his father’s hair!

Moreover, Somebody Feed Phil is all about food and how it bonds and connects cultures. Phil makes a joke to lighten the mood and eats sandwiches that might not make his heart go on! Phil manages to talk about various people about their food, culture and exchange maybe a joke or two! It is heartfelt and Fans just cannot miss all the food that looks scrumptious!

Previous article
Fans Are Wondering Why Lindsay Lohan Did Not Make An Appearance In Ramy Season 2 As Expected: Mia Khalifa has replaced her! Here’s Why.
Next article
Space Force season 1 Is Here And The Laughter Engine Is Just Ready To Launch! Here is everything we know.