Some New Plot Twists Reveed In The Blacklist Recap ! Who Is Red ? 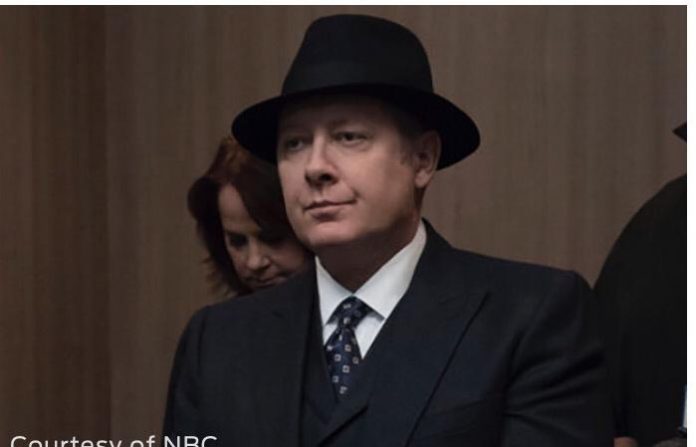 It seems like the Friday episode of Blacklist has been a roller coaster ride of numerous twists and turns. We have to wait for a few days now to see what happens next and it’s going to be one hell of a wait.

How Is The Story Proceeding With Plot Twists!

Apparently, newcomer Agent Park jas intuition. Her gut is telling her that Reddington’s suspicious leads mean he’s in over his head. This is one thing to keep an eye on for sure. On the other hand Liz, finally welcomed daughter Agnes home and is blissfully unaware, of course, of the ill-fated reunion that Red was about to have with her own mother.

There is also a building suspicion about the scene where Red is speaking with an unnamed stranger on the bench. They’re both dropping hints that perhaps the story Dominic told Liz, about who Red really is, was not a fully accurate story. It is quite probable to say that maybe Red’s identity has not been revealed yet. We might have to wait for more answers from season 7.

What Is Red’s Real Identity? Exciting Cliffhangers Ahead !

The story progresses as Red knew that meeting with Katarina wasn’t safe, and he told her as much, but they greeted each other with a passionate kiss anyway. Things went haywire when Katarina stabbed Red with a syringe! rendering him unconscious within moments. A car then pulled up next to Katarina, some men got out and pulled Red’s limp body into the vehicle, and they drove off.

It seems like the show has a lot of cliffhangers behind which need answers a soon as possible.The wait will be worthwhile for sure ! The show has been gaining quite the attention right from its release.The plot is enriched with powerful characters and twists and turns.

Previous article
After Splitting with Jessica Biel, Justin Timberlake’s Life had a new turn with Alisha Wainwright!! Are they dating or just a friendly gathering??
Next article
STATION 19’S “NEW BOSS” IS BACK WITH ENORMOUS TWIST AND TURNS AND EXCITEMENT, SEASON 3 PROMISES TO ENTERTAINMENT YOU WITH TONS OF GOOD PERFORMANCE!