Six Cases,One Truth: Netflix’s New Documentary Series “Trial By Media” Points Finger At The Media And The Strong Influence Of It On Some Famous Court cases Of All Time! All details here. 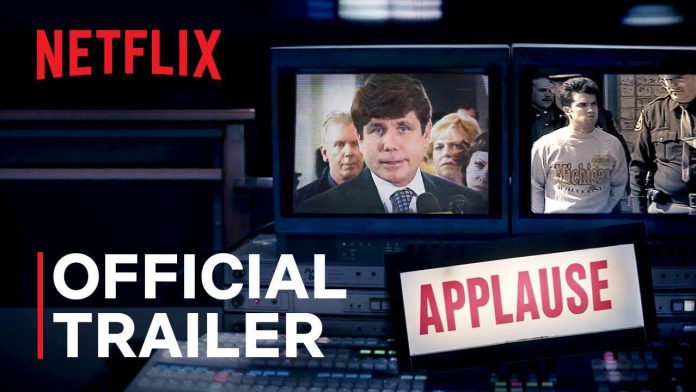 Netflix is no stranger to creating controversial documentary and series over all these years, this time also the streaming giant is all set with yet another documentary series titled Trial by Media.

Don’t Forget To Watch Netflix Documentary Series Trial By Media! Here’s What We Know About The Controversial Show.

The series will make fans explore some of the most controversial cases of all time, however, the main catch of the series? This new project will primarily focus on the media’s role in these cases and how it had such a stronghold that it altered public perspective in some cases! Take a look at the trailer to get a glimpse of what’s ahead.

As the trailer suggests the series will remind us of the overwhelming role.of media during or after a trial. The series has an interesting list of people acting as executive producers including author and lawyer Jeffrey Toobin,  journalist, author, and Court TV founder Steven Brill, along with Academy Award winners George Clooney and Grant Heslov; and Supper Club’s Brian McGinn, Jason Sterman, and David Gelb.

The Documentary Is Aiming To Unravel The Various Sides Of Media Manipulation In Some Famous Court Cases.

As stated by Toobin himself, it is clearly not just about the presence of the cameras in the courtroom but will also grow ample light on media manipulation in all these controversial cases in general! So it seems like this time media is going to be the one that is being questioned.

Some of most controversial cases including the OJ Simpson trial will be included in the documentary.  So get ready to witness some unseen truths of all times and more. So don’t forget to watch it on Netflix.