Singer Lizzo takes a break from Twitter due to Incessant Trolling; Says “She Can’t Do It”! 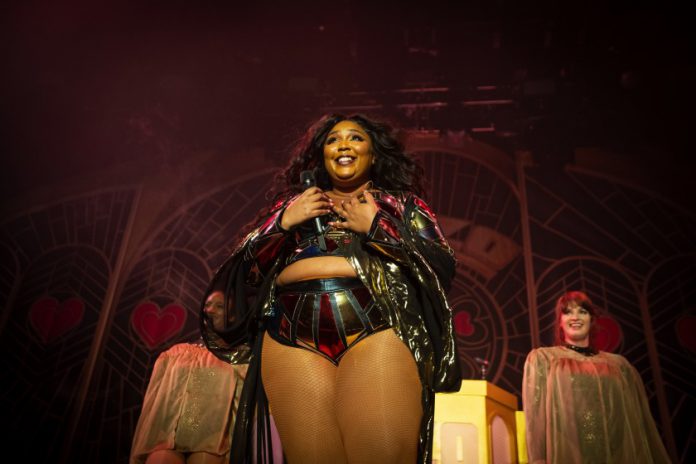 The American singer, Lizzo, has set to take a break from Twitter due to incessant trolls faced by her on the platform for a while.

Time hasn’t been great for the singer Lizzo ever since she had been facing a hell lot of trolls against her on Twitter. It could be said that if more money equals more problems then we can also say that more fame implies more trolls. This has been the case of Lizzo who unashamedly twerks on demand.

Yeah I can’t do this Twitter shit no more.. too many trolls… ✌🏾

She has received a lot of trolls about her body and public persona. The flute player is calling goodbye to twitter for the time being. She came up with a tweet to call her some time off from the platform since she’s not able to deal with that anymore. The multi-faceted singer wrote that she could not do this shit anymore as there had been too many trolls and she is going to be back when she feels it is the right time for her to get back.

What made people troll her so badly is the reason she came up wearing a risque outfit that exposed her derriere at a Lakers game. Many tweets turned against her thereafter. Enraged trolls came up because this form of PDA was denigrating her body and blackness. She was the only one at the event to suffer through such comments.

It is sad for her after going through such a phase that she never expected. She could not handle this thing anymore not just because of some faults of hers but because she is a human. She has always tried to keep her eyes away from the comments she used to receive but it did not happen for this time as she found herself having to pick off the leeches the trolls threw at her. If one goes through with a magnifier on her comments, the person will get to know what she has been facing every day. The situation might have become unbearable for someone like her.

Previous article
A patient growing pubic hair on the face has come to Botched Doctors for help
Next article
Chris Pratt and Tom Holland’s reunion in Pixar’s “Onward” was not Pre-planned! Full Details Inside!