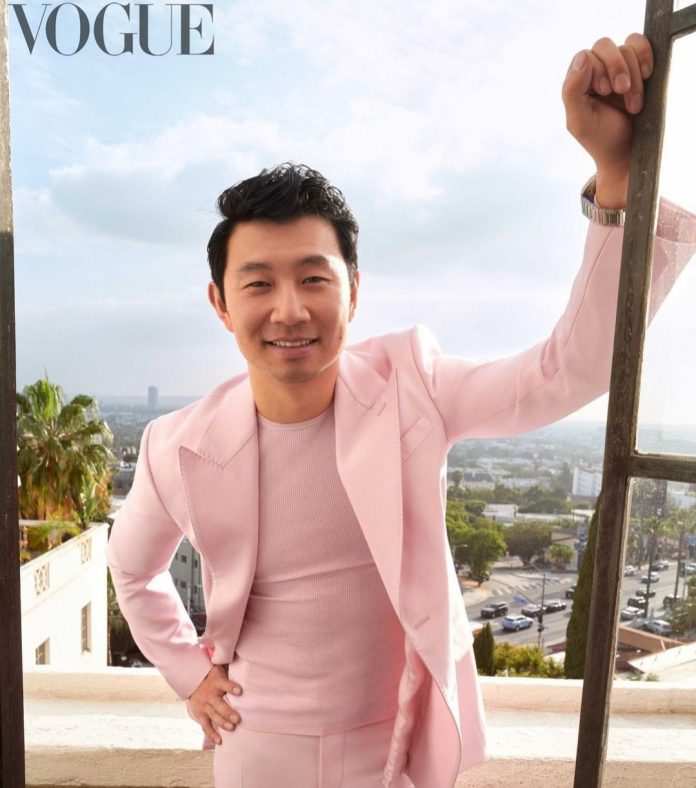 Here’s the updates on Liu joining the movie with other stars in Warner Bros arriving project.

Certainly, we have Ryan Gosling and America Ferrera in the film too. Moreover, we don’t have the plot revelation for the movie but it is supposedly to be based on the famous doll line.

As soon as Liu confirms joining in for the movie, we would get to know his character in the movie too. Yet we know Margot Robbie to be playing the Barbie in the live action movie. Not to get surprised Simu Liu might be cast in some key role opposite to Margot. Yet the confirmation of the same is still awaited.

See also  Crisis On Infinite Earths Producer Might Be Soon Releasing Some Of The Deleted Versions Of The Show! Want to know more about it? Check every latest detail here.

Adding to it is, Ryan Gosling who would be playing Ken the boy toy of Margot’s character. Also, if production wraps up timely then we might get to see the Warner Bros movie next year in theatres. Also, we know that Greta Gerwig is going to be directing the movie. Evidently Greta has given good movies in the past and we are expecting an even better one this time too.

Also read: THE LORD OF THE RINGS: THE RING OF POWER MAKERS RESPONDED TO THE BACKLASH ABOUT DIVERSE CASTING