More
HomeCelebrityShocking! Meghan Markle is Geared Up to Send Archetypes invitation to the...

Shocking! Meghan Markle is Geared Up to Send Archetypes invitation to the Duchess Kate Middleton for 1 episode 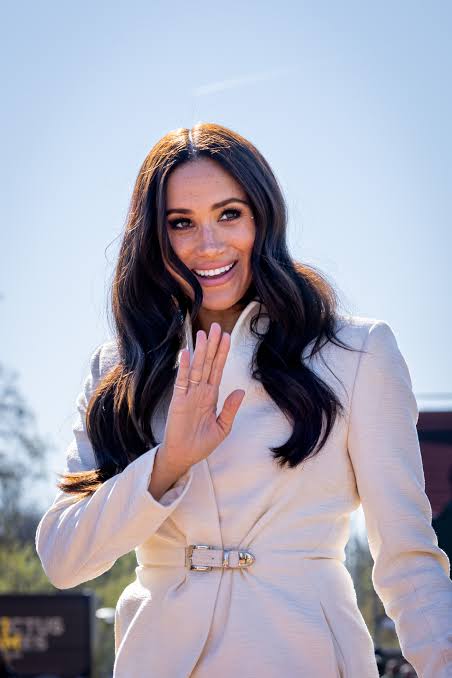 An invitation from Meghan Markle to Kate Middleton

Meghan Markle has hosted a lot of celebrity guests on her podcast, Archetypes, but there is still one person on her wish list that is yet to make an appearance on her podcast, Kate Middleton.

The invitation to Duchess Kate over Archetypes

According to a report, Duchess Meghan had asked Duchess Kate if she would like to appear on her podcast during a recent trip to the United Kingdom, even though the Sussexes and Wales stays just five minutes apart.

Royal expert Neil Sean said that while Meghan was staying at Frogmore Cottage she proposed a request to the Princes of Wales to appear on her upcoming podcast episode of Archetypes, she even offered Kate to have the whole episode to herself.

The relationship between the two duchess

Sean further added that from Meghan’s point of view this would be a great idea to showcase two Duchesses and to express the difficulty to run a family and work-life balance.

Meghan Markle felt that she and Kate were progressing in their relationship at the time of the offer. She and the Spotify team have yet to hear back though there are chances that Duchess Kate will be able to fit in after her return from the United States for an Earth shot.

As for the royal expert Neil Sean, the idea of Meghan Markle and Kate Middleton doing a podcast episode together is something amazing but is too good to be true, especially after Prince Harry’s memoir, Spare.

Prince Harry’s memoir has been said to have full-blown shock over royals. The Spare will set to be drop on January 10. After the Spare, Prince William has barely spoken to Prince Harry as per the reports.