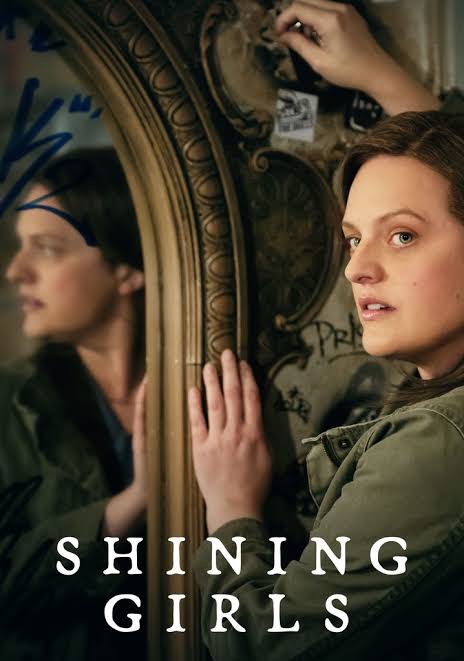 Apple TV+ has released the official trailer for their new thriller series, Shining Girls. The series stars Elisabeth Moss (The Handmaiden’s Tale) and Wagner Moura (Narcos). Moss is also the executive producer for the show. Read more details below.

The series is based on the best-selling novel of the same name by Lauren Beukes. The story revolves around Kirby Mazrachi (Moss), a Chicago reporter. Kirby is brutally assaulted by an unknown attacker, but miraculously survives. Once she is back on her feet, she decides to hunt down her assailant. But as she trudges forward, her own reality gets affected.

Six years later, she comes across a murder case that was similar to her own, and decides to team-up with a seasoned, yet troubled reporter Dan Velazquez (Moura). The two set out to find the killer’s identity, and see if the two cases are actually linked. But her own troubled psyche, as shown in the trailer, complicates things further. In a scene, we see that she has a pet cat, but in the next, it’s a dog. She feels the killer has been after her her whole life. His appearances, as well as her own, keep changing.

Kirby losing touch with reality helps the killer stay ahead in the game.

Aside from Moss and Moura, the series stars Phillipa Soo, Jamie Bell, and Amy Brenneman. The series is created by Silka Luisa, who will also serve as showrunner and executive producer. Beukes, the author, and Allan Page Arriaga will also be executive producers. Leonardo DiCaprio and Jennifer Davisson will produce under their banner Appian Way Productions. Moss will also direct some episodes.

Shining Girls premieres on Apple TV+ on April 29 with 3 episodes. The remaining 5 episodes will air every week.