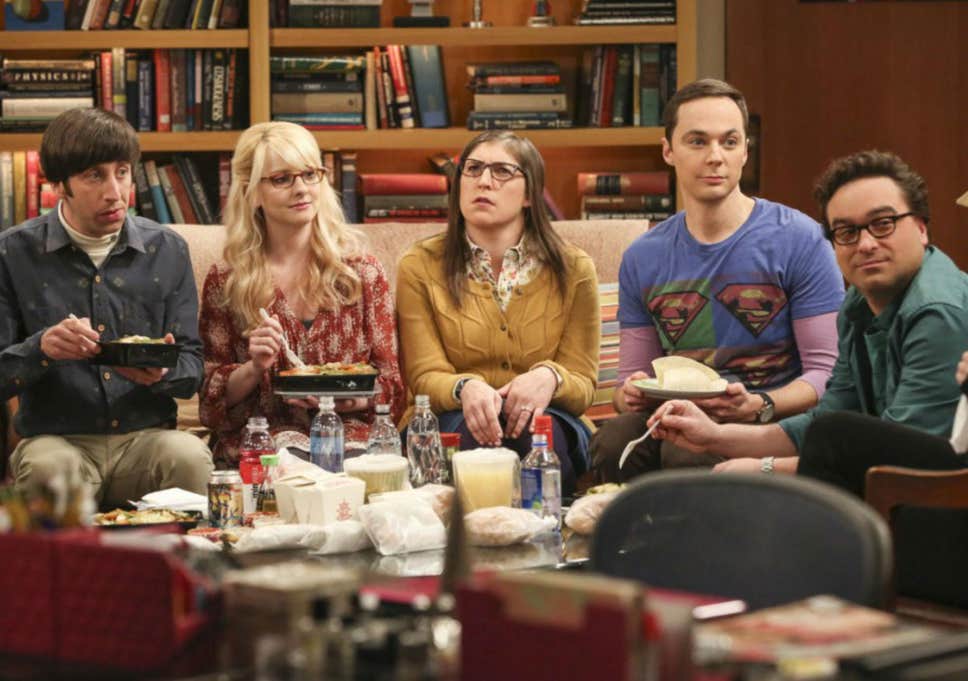 While the popular comedy series The Big Band Theory has bid us a bittersweet goodbye with their season 12 finale, we can never get enough of the characters and their bond over the years.

How Penny And Sheldon’s Friendship Evolved And Became Stronger In. The Big Bang Theory!

these smiles > my hole world

3. Penny, like a concerned friend always took care of Sheldon when he fell ill and not to forget how she uses to song the soft kitty, warm kitty along to him! The two always had each other’s back no matter what. This takes us back to the episode where both of them fell ill during Valentine’s Day!

4. Just like Penny, Sheldon too was there for Penny! Fans might remember how Sheldon rushed her to the hospital when Penny slipped and hurt herself. Moreover, while Sheldon and Penny were not that close at first, their friendship evolved beautifully with time and they really understood each other.

The best hug Ever

5. Penny often acted as the buffer for Sheldon and Leonard. She often used to solve their little fights and would often resolve the issues that used to arise from time to time! Living with Sheldon was not an easy job for Leonard!