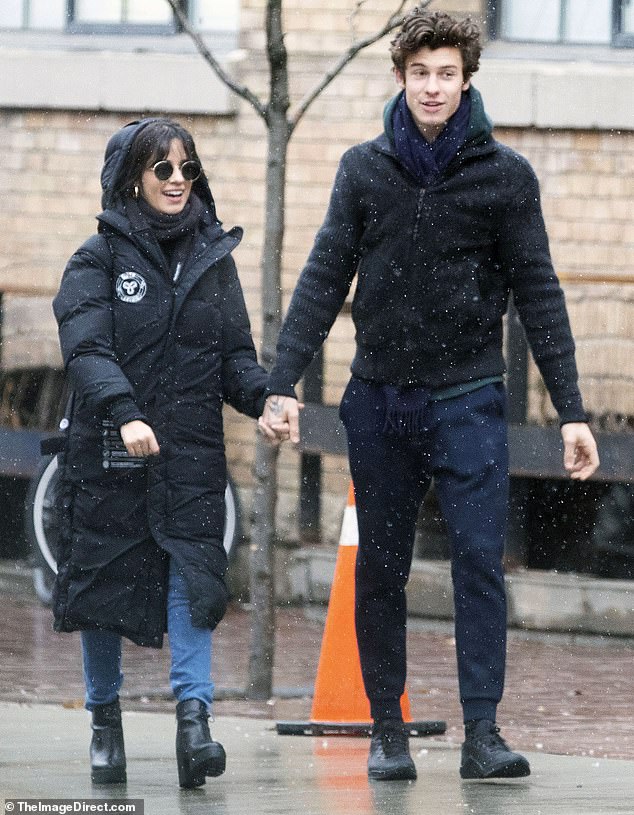 Shawn Mendes and Camila Cabello are traveling around the world.

The couple has been noticed shopping while twinning in a black jacket in London. After a long busy schedule, the duo is spending quality time together. 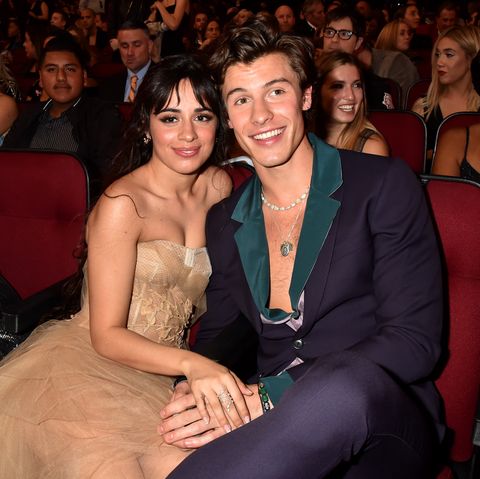 Camila and Shawn are spending quality time in London

Both the singers were giving few hints about their relationship since their Senorita song release and now everybody knows that they are committed to each other. Recently, both were seen together shopping at Waitrose in London.

The Instagram fan page of Shawn Mendes reported that the love birds were spotted shopping at Waitrose in London and, yes, both of them were twinning, wearing black jackets and black boots along with some munchies in their hands.

Near to Christmas, the duo also was seen spending their time together. The couple has also been spotted spending New Year’s vacation together at Shawn’s hometown in Toronto. Camila and Shawn were seen holding hands in the snow and the pictures went viral over social media.

Shawn and Camila plans for 2020 vacations

According to the sources, Shawn has planned for an extended world tour of ten months for both of them. The couple is spending their quality time together since the summer of 2019. And the predictions for this year are even higher as they were seen traveling one of the best places in the world in 2019.