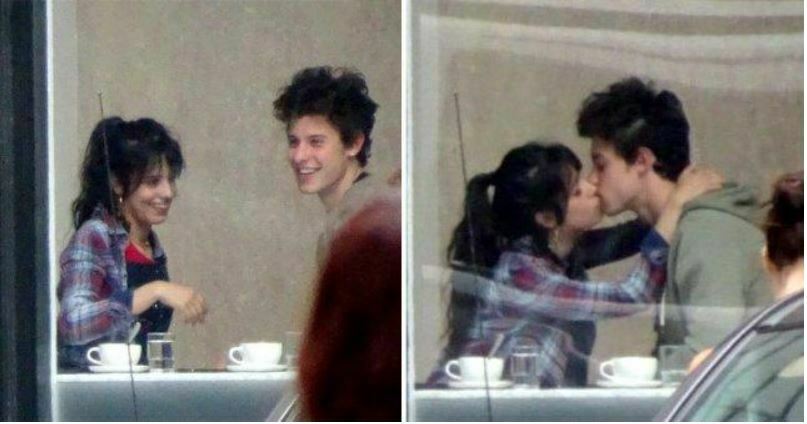 Shawn and Camila released their first collaboration in 2015. Their fans have flooded the social media with questions regarding them ( Shawn and Camila) being in a relationship or not. Well, it is hard to deny that they are not dating after seeing Camila’s reply to her fans’ question about her relationship with Shawn.

There have been many memorable moments of their togetherness. In summer 2019, around the release of their second collab ( Senorita), it seemed that they had taken their relationship to a different level. According to sources they have been seen kissing on various occasions.