Sharon Stone, 61, Opens Up About Body-Shaming, Old Age And Why Her 40’s Were Better Than Her Younger Days 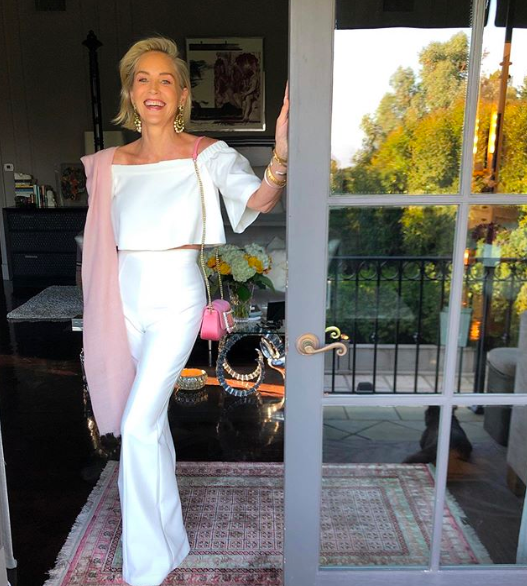 Conferred with many awards and star face of more than 40 films, Sharon Stone opened up about her life phases in her latest interview.

She revealed that she likes her body more at the age of 61 than when she was young. She also told the reason behind it. When she was young, everybody picked fault in her body and only told negative things. Now, she feels grateful and good for her body. 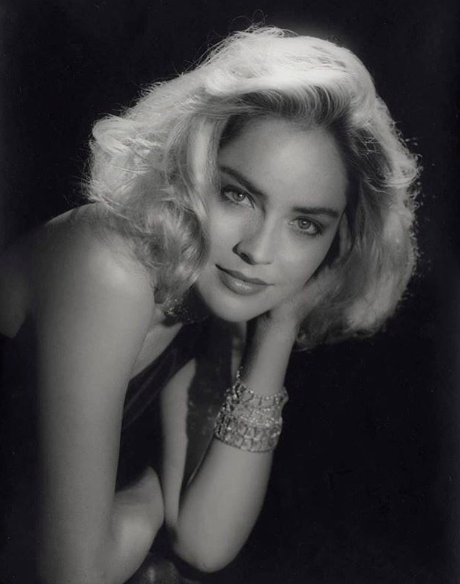 Talking about her film Basic Instinct, 1992 she recalled how that times they had to put heavy makeup and she didn’t even have the liberty to choose her makeup artist.

She also revealed that she enjoyed her 40’s more than her 20’s and 30’s. Instead, her 40’s brought a series of changes and challenges in her life but still, she favored 40’s over her younger days.

She recounted, at that time, she was recovering from her brain injury and fighting for custody of the oldest son, with no romantic relationship as no one likes to date a mother with three little boys, but she considers that period as of change and reconciliation, and period of self-discovery.

“When we’re young and we’re so driven by the follies of our youth, sometimes we can miss some of the great beauty and wonder of the simplicity of every day.” Stone shared her notion with the fans.

Sharon Stone who is 61 now has given many hits in her life, movies like Basic Instinct, Catwomen, Gloria, Total Recall and several other movies have given her fame and made her well known for her acting. Recently, she was seen in Steven Soderbergh’s movie The Laundromat.

Her upcoming projects are Klaus Menzel’s film What about love, and she will also be seen in two TV series, The New Pope and Ratched.

Previous article
Kate Beckinsale finally gets Divorce from her husband Len Wisemen due to Irreconcilable Differences between them.
Next article
The Cast of ‘Facts Of Life’ Reunites For A Lifetime Holiday Special Movie!