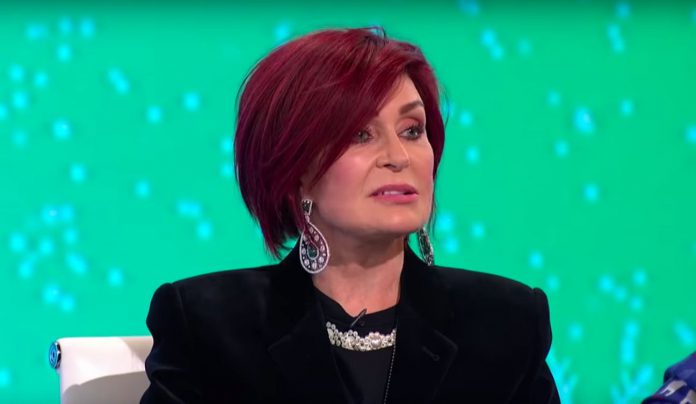 Former “X Factor” justice Sharon Osbourne  enforced an staff member back into a gleaming architecture to save cherished artistry, then fired him for not amusing about the matter. Osbourne made the assertion on the “Would I Lie To You?” Christmas exclusive, conceding she mangle an oxygen shield off the assistant’s face and grant it to one of her dogs ahead mailing him back inside the flame.

“I once discharged a member of my crew cause he exhibited definitively no sense of wisecrack during a hut fire,” she said.

Osbourne interpreted that the fire initiated in the living room afterwards she and her partner Ozzy had left a candle flaming when they flee to bed.

The pair were awaken by the fire starter going off in the midnight, and after Sharon appointed Ozzy downward the stairs she caught him yelling for help cause his arm and half his hair was on blaze.

Sharon said she then blow Ozzy with a magazine to shot and put the blaze out before presuming him into a fountain. She woke up his secretary, ordering him to “go in and get the portraits out.”

When he  refused at the very beginning, Sharon told him, “How very dare you. You job here and you get more portraits out right now.”

Sharon added, “I took the shield and I put it on my pup. After this awful night he was not chattering to me. Ozzy and I were describing entirely everything and we were humoring and laughing. He goes, ‘I don’t see what is silly about any of this. I think I’m flowing to have flawed lungs.’ 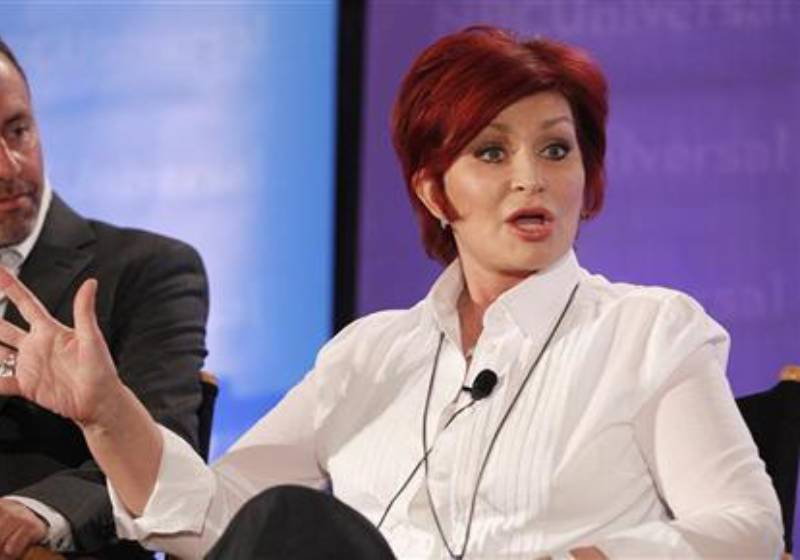 “I said, ‘If you don’t assume that absurd, do you think this is playful? You’re fired.'”