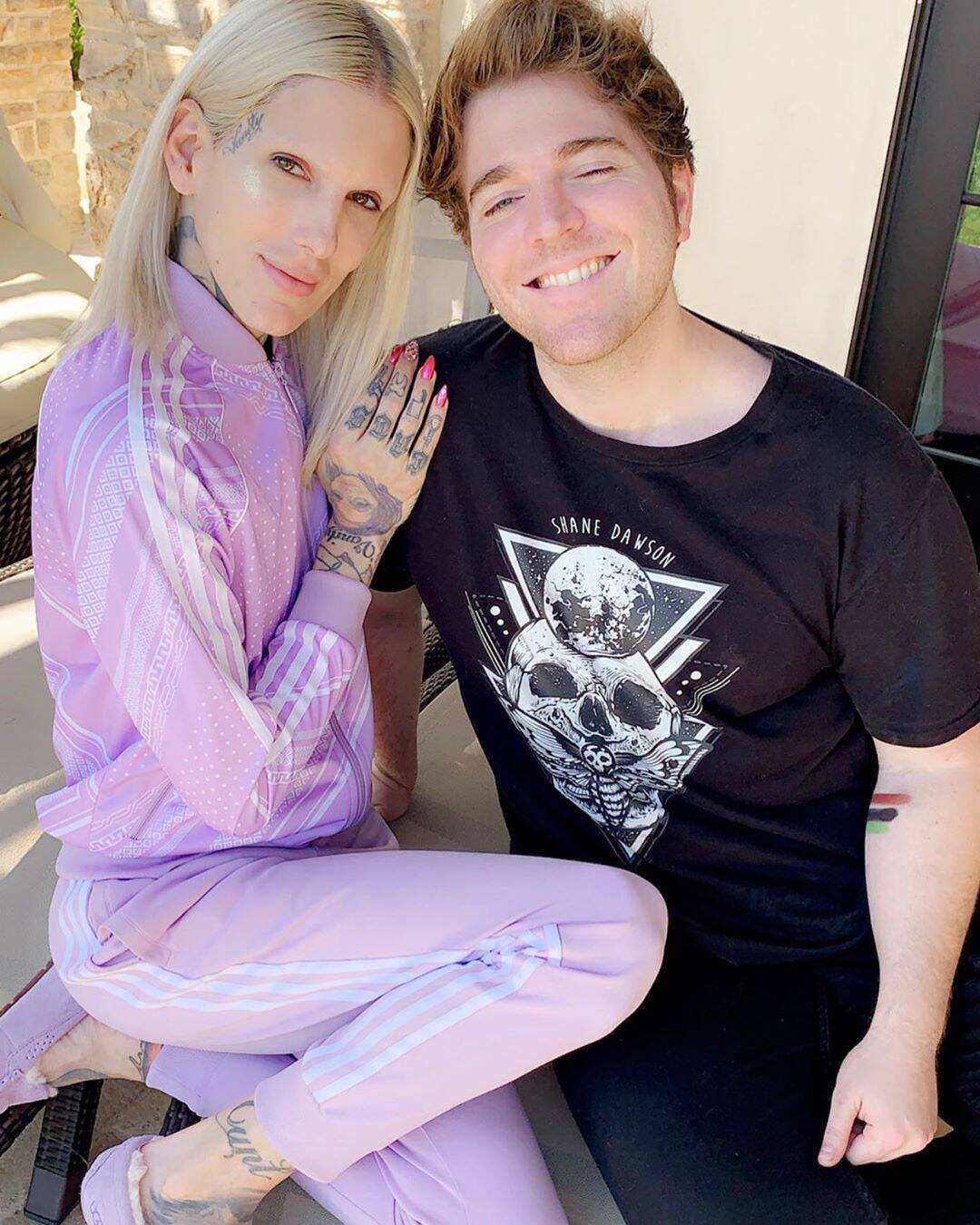 The two YouTube sensations Jeffree Star with more than 16.1 million subscribers and Shane Dawson with over 22.4 million have made a new collab series.

Both of them have started their new collab nine-part series with ‘The Beautiful World of Jeffree Star’ and continued from ‘The Secret World of Jeffree Star’ from where they have it left last year. In the video, he remarked his own comments as disgusting, vile, nasty and embarrassing. He apologized for his comments.

Not only Jeffree but Shane Dawson too came under fire for using blackface in some of his old videos to portray characters like Chris Brown and Wendy Williams. He regrets his edgy sense of humor. He also uploaded a dedicated apology video titled “My Apology”. 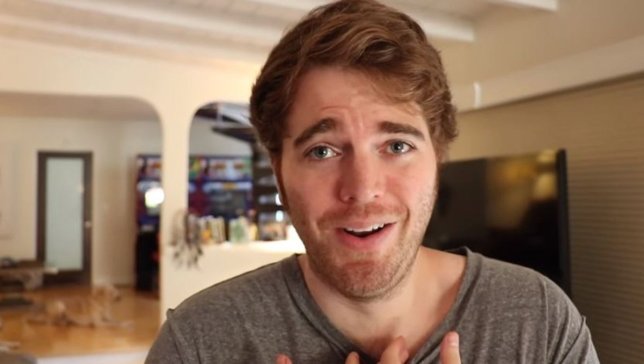 Due to all the bad jokes and controversies, the pair have had their fair share of feuds. The pair also waded themselves into James Charles and Tati Westbrook drama. Jeffree tweeted James asking why his brother was a predator and why he moved back to NYC.

Jeffree also apologized for this matter later on and told him he would not going to fuel this fire. Both of their controversies had left their viewers in wondering situation if the pair still have a platform.

Kylie Jenner and boyfriend Travis Scott broke up after dating for 2 years! Read on to find the reason behind the split
Riverdale’s new tweet reveals information about Season 4? Read to find out what hidden message lies behind the tweet!!