Shakira teaches us that power and determination is the core of everything. Read to find out more.

Shakira rocks head-to-toe sportswear as she takes a last minute Christmas shopping trip with her partner Gerard Piqué. The cameras captured the singer wearing a zip jacket along with a jersey tied to her waist. She matched the outfit with a pair of ripped denims. Her husband Gerard was seen wearing a jersey and a basketball pants. It seemed as though there were in a rush to get last moment gifts for their loved ones.

The Columbian superstar, Shakira is 43 now and Gerard, who is a football player is 32. They have been married for a while and have their own children- 6-year-old Milan and Sasha who is four years old. Well, things in their family seems pretty good. 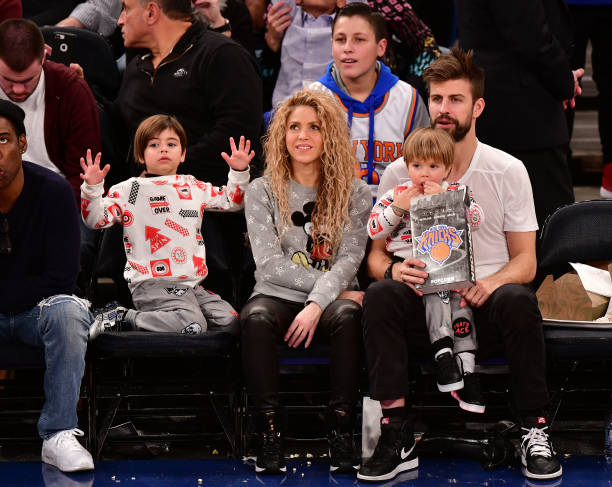 But Shakira’s heart sank when the doctors informed her that she could not sing anymore because of the problem in her vocal cord. Shakira even said how she would just stay in bed and would never get up from there because the situation depressed her. Singing was her life and something very close to her heart. It made her what she is today. So the news of losing that took a big toll on her. Shakira says there came a gap between her and Gerard, because she was not able to talk to him or communicate properly because of this problem.

But she was determined not to give up. The doctors in the hospital said a surgery would remove everything. But she did not want it and was determined to do it in another way. So she started meditating, took rest for her voice and did many more things. This in return helped and miraculously one day all her problems with vocal cord reduced to a huge extent. She could sing. She was and is still is thankful for the gift she received as a miracle. Also she is thankful and happy with her husband and children, her own family. 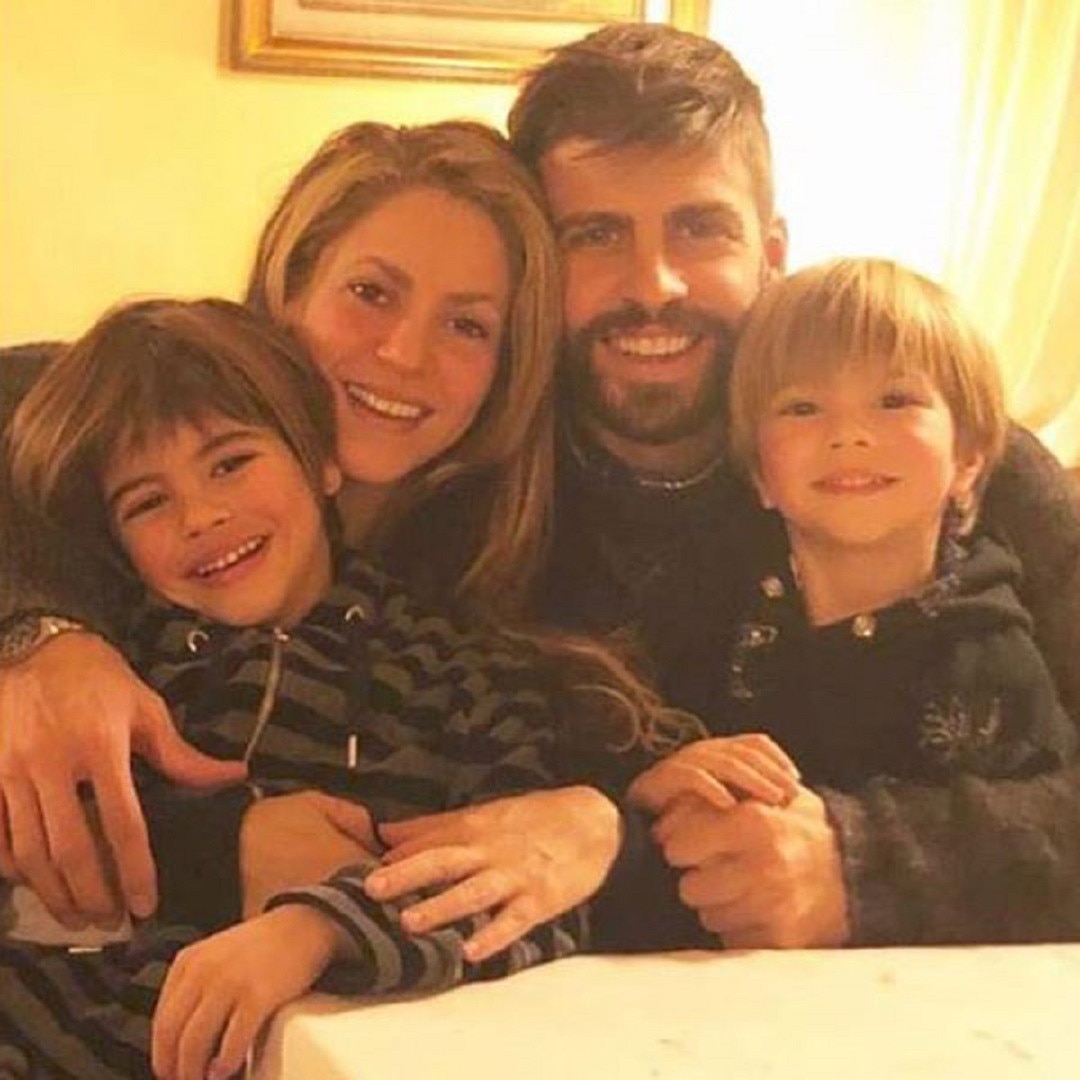 Previous article
K-Pop fans arrived in herds to paint their Christmas in the colour of BTS.
Next article
Netflix and Hulu viewers will definitely have a good start to the new year with the return of some favourite shows.