Seth Rollins revealed his true colors and has no mercy?? 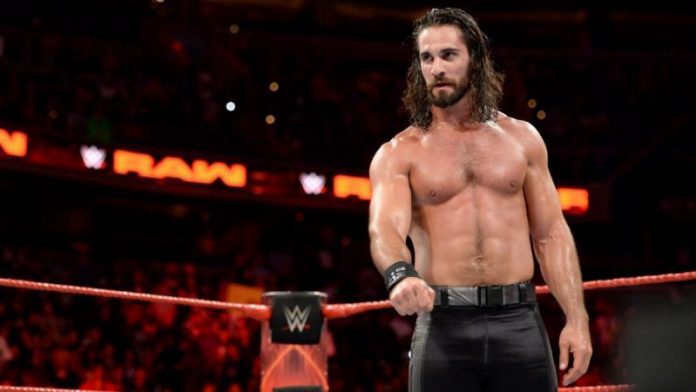 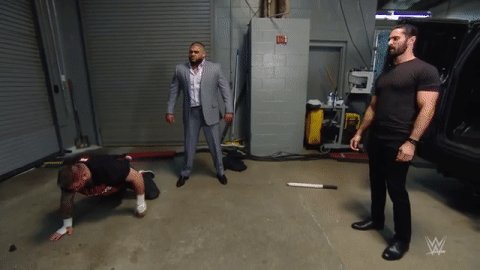 Rollins then came to the stage and explained his actions.” what do you want from me,” Rollins asked.”I’ve been asking myself that for a long time now because you to see things eye to eye, then somewhere along the way, it all went wrong. Why? I did everything right. I don’t take nights off. I flight through injuries. Every single time I walk through that curtain and get in the ring, I lay it on the line for each and every one of you. I tick in the ring but in the media too. What do I get? I get spit on, disrespect, and I’m sick of it! I came out here last week, and I told Kevin that I had nothing to do with the AOP, and that was the truth. The truth isn’t good enough for you! You called me a liar, and why? Because of me a blithering idiot, Kevin Owens, who couldn’t lace my boots, called me a liar? you jumped on that bandwagon!”

“I did what I told. I let it slide. I tried to tell him again that I’ve got nothing to do with the AOP, and that was the truth. But once again, truth isn’t good enough for you.so, tell me, in 2019, what is good enough for you people? What do I have to do? Have to go into that ring and kill me? I bead Brock Lesnar twice, brought the universal title back to RAW for you, and that was not  enough!”

Previous article
Twelve Year Old Girl Mental Health in Question!! Was Caught Sending Death Threats Via Snapchat.
Next article
“BETTER CALL SAUL” SEASON 5 TO AIR ON NETFLIX IN SUMMER OF ’20!! Will it be able to meet the expectation? Deets inside..