Selena Gomez Supported Her 6-Year-Old Sister, Gracie At The Red Carpet Of Frozen 2. Read On To Know Why Selena Gomez Is The Best Elder Sister! 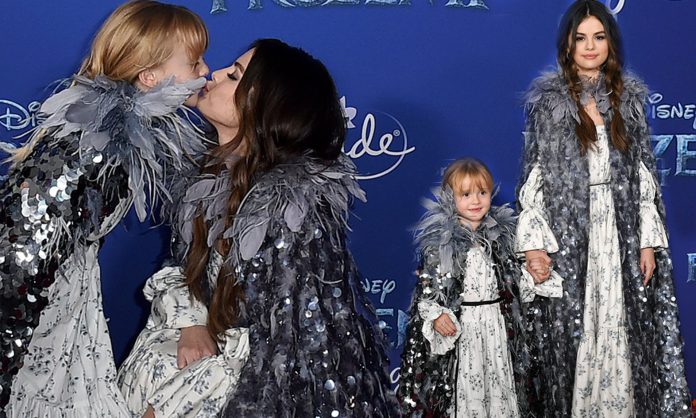 Have you seen Selena Gomez, how she supported her younger sister Gracie Teefey on the Red Carpet at the premiere of Frozen 2? Read on to know how Selena proves that she is the best elder sister. 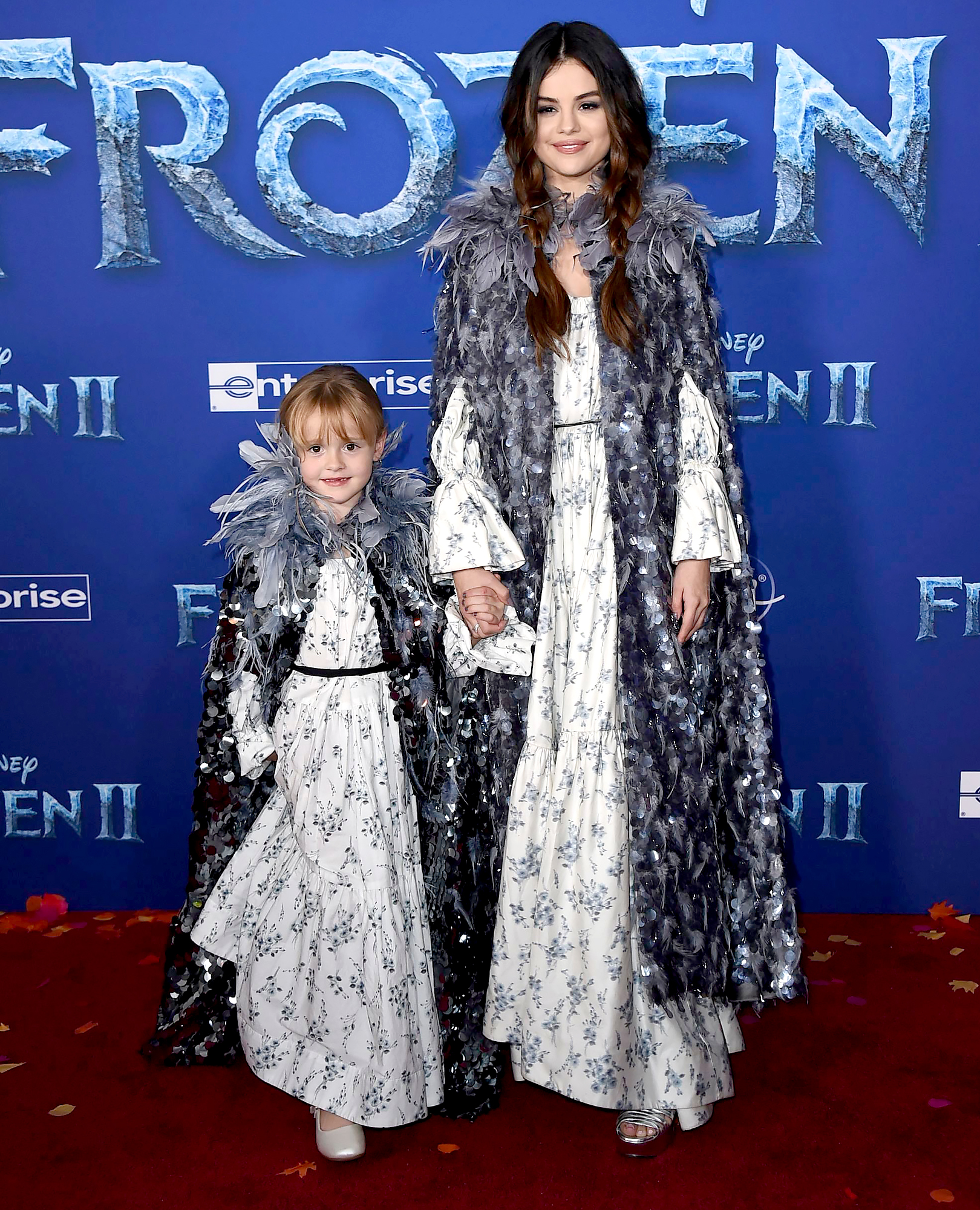 The 27-year-old Disney star Selena Gomez brings her cute 6-years-old younger sister Gracie Teefey on the premiere of her new upcoming movie Frozen 2 on November 7. The event was organized at the Dolby Theatre in Hollywood. And both were looking stunning as both wearing the same outfits, walked the carpet together by holding hand-in-hand by twinning Marc Jacobs Frozen-esque outfits.

And even their outfits were a perfect one to wear in the premiere of Frozen 2. The amazing eldest sister settled her long brown hair in loose braids, and it was the best tribute to give to Princess Anna wears her in the animated film. While her cutest 6-year-old younger sister, Gracie, kept her blonde tresses worn down her back.

And they both worn dark gray sequined cloaks lined with feathers around the neck. And they both were looking stunning, especially when they walked on the Red Carpet.

Look at the following pictures: 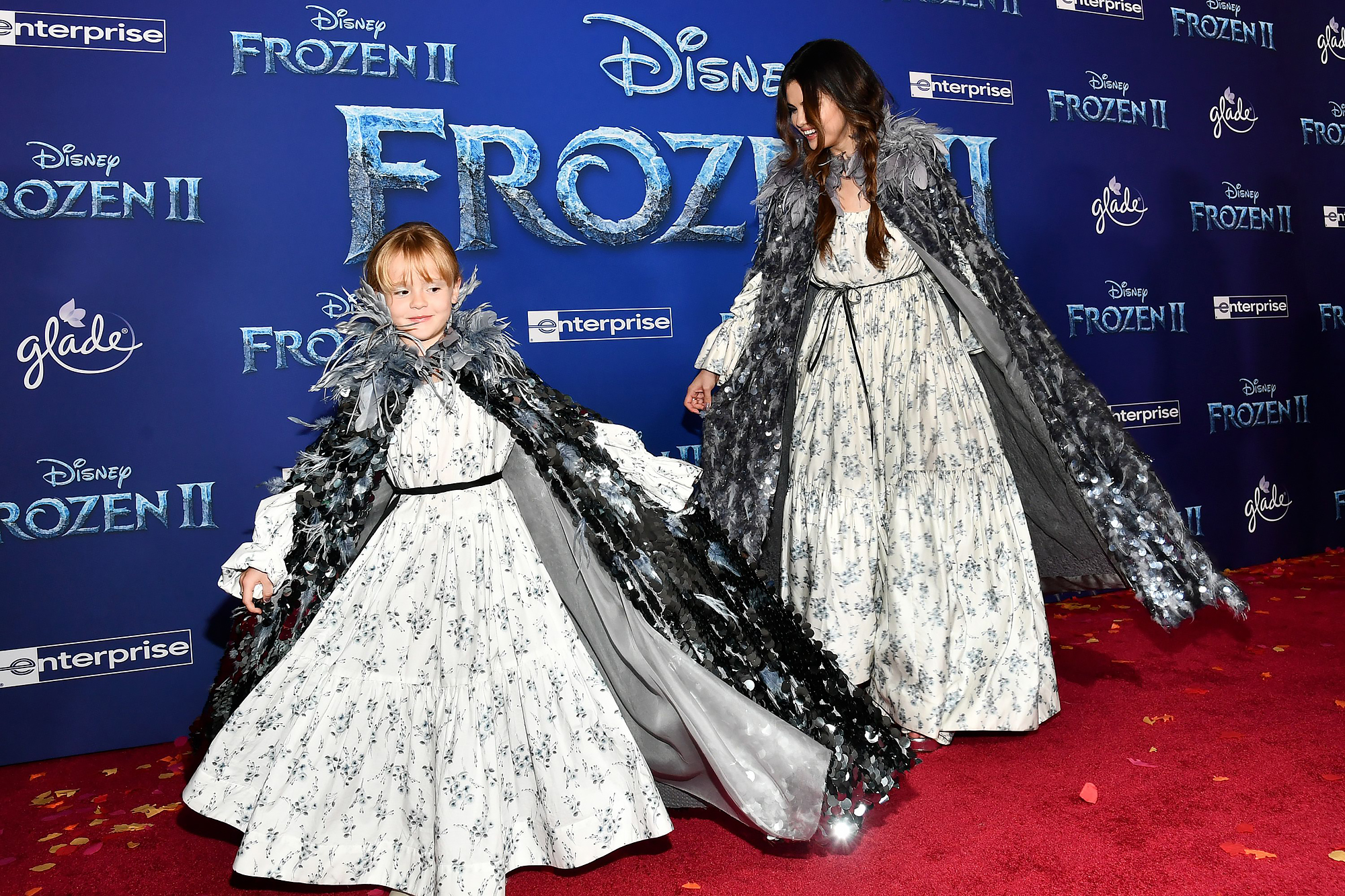 Selena loves her sister a lot, and even she has been showing her love throughout social media, in 2017, Gomez wrote on her Instagram, “I will keep minding my little sister that she is strong, bold, and beautiful. I will tell her that your opinion matters, you should speak out from your heart, also make her understand that become a leader and inspire others by your truth.” 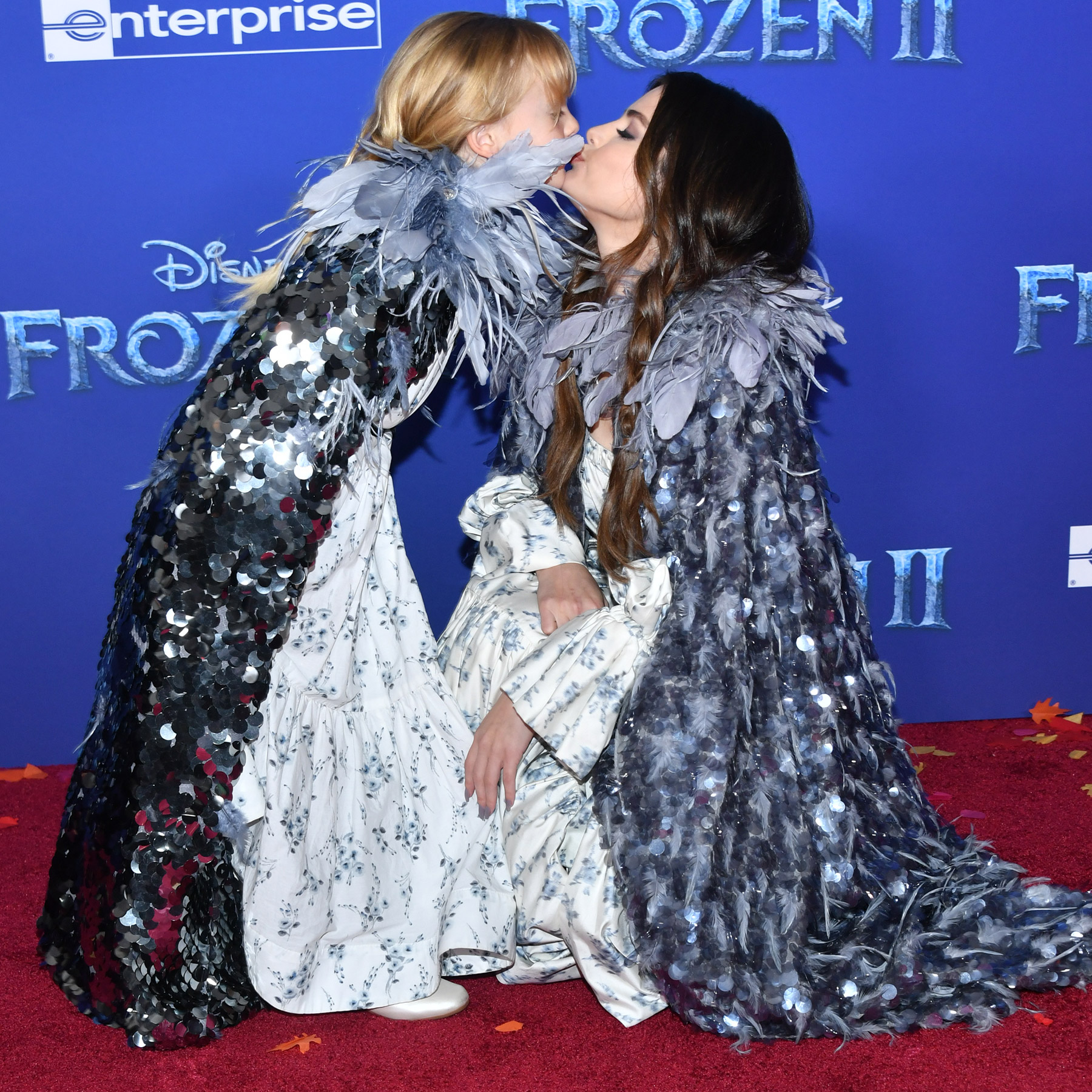 And both the cuties joined the red carpet with well-known Hollywood stars including Kristen Bell, Idina Menzel, Evan Rachel, etc.