Selena Gomez miss the feeling for being passionate about Love! Is “Super Single” Selena already dating someone special?? Deeds inside!! 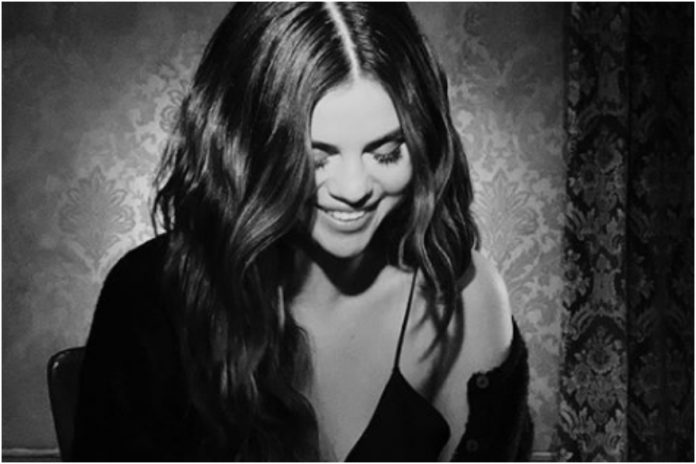 “I’ve been super, super single for two years. I want to know what that love will look like next for me. I want it to be real, and I don’t want it to be co-dependent or messy or lack of communication,” Gomez said on The Zach Sang Show.

The 27-year-old Selena is honest about her feelings and openly conveyed about her present life situation.”I understand sometimes, but I love being a girl, and I love having the emotions I have, falling super deep and being passionate,” she added without shying about her craving for love.

She honestly doesn’t want to lose her sense of love and also not rushing to end in a love pit. She further said, “It’s just about containing it and channeling it in the right areas. But I never want to lose the sense of love that I imagine it to be. I don’t want to be jaded or bitter from anything. I believe that it exists. I’m happy waiting for that for however long it takes because we’re going to be doing this forever”.

This week she released two singles, a balled titled’ Lose You to Love Me’ and a pop-dance song titled `Look at Her Now.`

Both the tracks are believed to be about her ex-boyfriend Justin Bieber. Selena and Justin both were in a relationship from 2011 till 2014. They reconciled in 2017 but after a few months, went on separate paths. After their breakup in 2017, Justin rekindled his romance with model Hailey Baldwin.

Selena’s real emotions convey her sentiments and loneliness. We wish her good luck with new success, which brings a lot of accolades to her. Hopefully, along with it, she finds her true love and real-life companion.

Previous article
Micronesia turned out to be deadly for Rachelle Bergeron who’s mysterious death was the talk of the town!
Next article
Apryl And Fizz Instaofficial Relationship Confirmed went wrong? Fans upset by Fizz on neglecting his baby mother, Moniece Slaughter over Apryl Jones!!