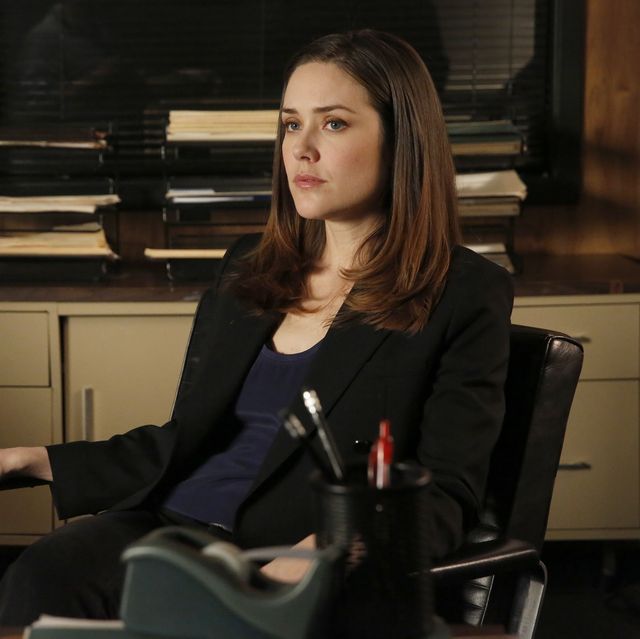 The Blacklist is one of the very few shows that have earned debates on online platforms about the story in the coming season. Now that “The Blacklist” is giving itself another chance, fans are hoping to see more fun as the season 7 might roll out anytime soon.

Ever since its debut in the year 2013, “The Blacklist” has earned an immense fan base and shows no signs to take things a little slow. 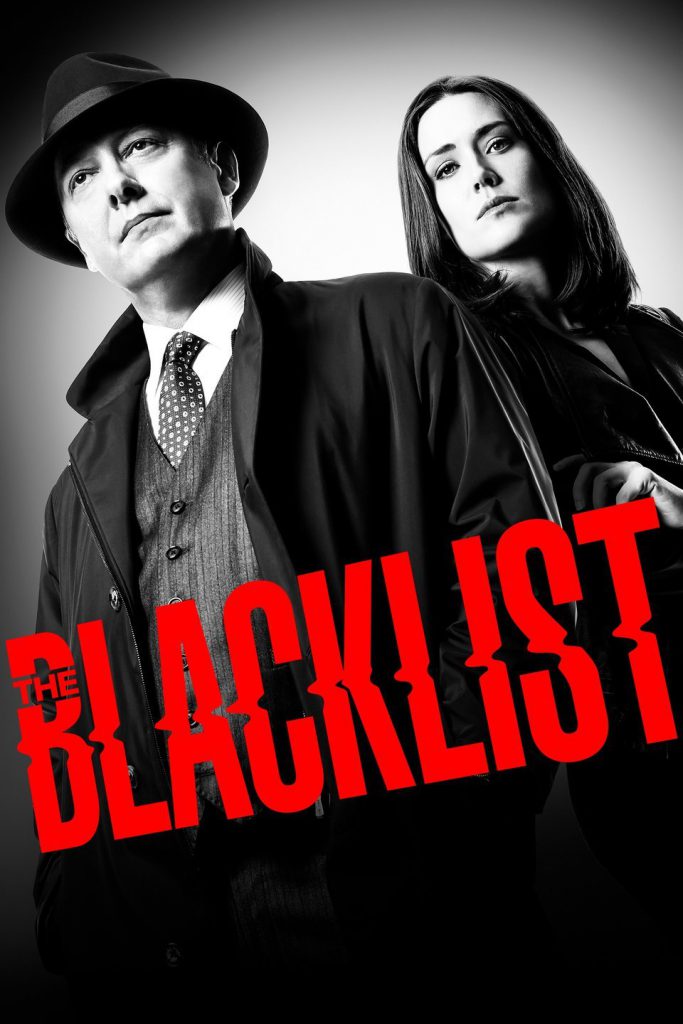 The crime-thriller is now being renewed for the seventh season and it is surely pulling off some solid ratings and every reason for the ratings might have been to the multitude of the twists that the show never fails to deliver. More than 4.45 million people have turned up to watch the finale of season six of “The Blacklist”.

During an interview with the Variety, Jon Bokenkamp, creator and the showrunner of “The Blacklist”, has revealed that he really admires all the fan theories and one of the topics he discussed was about the fan speculation.
Eisendrath has revealed that Red is not dead and that he is pretty much alive. Eisendrath has added that the number of possibilities is incredible with Red being alive.

Some fan theories suggest that Katarina is trying to find a way to replace Samar from the team by assuming a new and different identity. With Samar’s brain illness, Katarina’s job to infiltrate the team has been made easier by giving her the golden opportunity.

Eisendrath has become tight-lipped as to the topic of President Diaz. He added that he was exposed to all the terrible things he has committed in the past and that President’s Diaz story has come to an end then.

It is speculated that “The Blacklist” season 7 is going to have about 22 episodes until and unless some drastic changes are brought to the show.

Wait Is Over!! Queen Elizabeth II is Ready To Embrace “The Crown” Season 3!! Checkout the plot, cast and story-line!!
Justin Bieber Got A Backlash From PETA For Adopting $35000 Savannah Cats. Breed Which Happens To Be Illegal, Read Further To Know About It