Season 1 DLC Characters Revelation of Granblue Fantasy Versus and it looks great!! 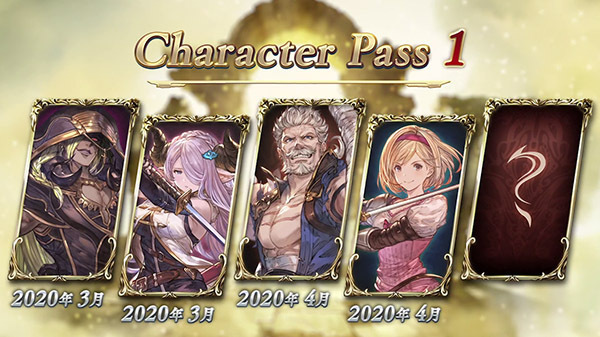 Granblue Fantasy Versus is an upcoming 2.5D game in Japan. This fighting game is being developed by Arc System Works, which is based on the role-playing game, Granblue Fantasy. The game is set to be launched on February 6, 2020, by Cygames at Japan for PlayStation 4. It will also be launched in North America and Europe at a later date by Xseed Games.
The game will also have an English dub. The Director and Producer of the game are Tetsuya Fukuhara and Yuito Kimura, respectively. The game has also released six English trailers with more trailers released at Granblue Fantasy Fes this month. The game contains both fighting and story mode. The game also had a closed beta beginning that runs from May 30 to June 1.

The revelation of Season 1 DLC characters

The game upon release will have a minimum of 11 characters. The initial rosters will have different names which will be availed for playing. In addition to it, the game will also have characters that will be a part of the future passes. The first four DLC characters pass of the season 1 has been revealed and announced on 14th December at Granblue Fantasy Fes held at Makuhari Messe in Chiba. The name of the characters is Chaos Bringer, Narmaya, Soriz, and Djeta, respectively. One of the characters of the pass will be revealed in March.
Chaos Bringer and Narmaya will be released in March 2020 and Sorej and Djeta in April 2020 in the game. Belial, another character becomes playable at Character pass season 2, but he will also be available in season 1 as RPG mode. Purchasing the DLC characters will also grant bonuses in the mobile game.

Previous article
Brad Pitt want to be “daddy dear” this Christmas eve for his kids but all the kids joining him??
Next article
Man accused of merciless kill of daughter and niece was found dead in Jail