Scary Spice girl, Mel B is all set to fall back again in love but this time its her hair dresser, Rory McPhee!!!

Mel B (44) the colorful charming girl has opened about her dating with Rory Mc Phee (31). She can’t stop blushing out and smiling when it comes to her new man who happens to be her hairdresser with whom she’s been living her happy life regardless of what she faced in her past life.

They’ve known each other past 2 years when they first met each other through Mel’s cousin, the actor Christian Cooke. Recently, both were seen at one of their friend’s wedding, 5 weeks ago where they went public about their dating and officially accepted their relationship. They looked happy together supporting each other.

According to the sources, The Sun, Mel is not expecting a serious relationship with Rory, While Rory is easygoing and more as a friend in their relationship. So, to date, they’re keeping things casual and chilled. 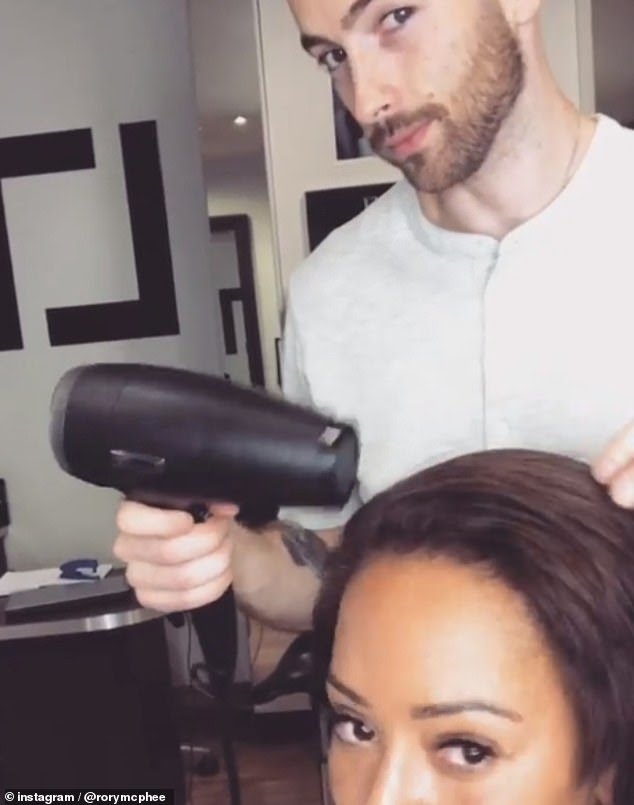 Mel previously married to Stephen Belafonte for 10 yrs got separated and divorced in Dec 2017 when Mel accused his husband of torturing her mentally as well as physically. 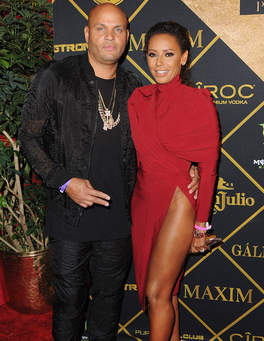 She detailed the conflict in her autobiography ‘Brutally Honest’ which talks about her sufferings, mental and physical abuse and the period she dealt with overcoming her misery. In her talk with The Sun, she revealed her horrifying nightmare where she woke up running down the stairs, she thought her ex-husband had cut her finger off, she told her mother had to calm her down badly and convince her that no such thing had happened.

She also talked about the anxiety disorders like PTSD (post-traumatic stress disorder) and therapies she faced after she broke her marriage and was building herself back.

Mel has moved back to her hometown in Leeds to stay up there with her mother who recently bought a new house. She says it’s peaceful to stay out there in a mind refreshing surrounding where often sheep are seen passing by their house.

Also, she added that most of her mother’s house is occupied by her as she’s living out there with her two daughters from her previous relationships. Phoenix (20) to dancer Jimmy Gulzar and Angel (12) to Eddie Murphy. While her third daughter Madison (8) is staying with her dad Stephen.

Now that she’s coped her losses and pain, she says she’s open to finding her love back. She’s living a happy and satisfied life with her daughters, raising them and spending time with them ever since she got rid of her mistake marriage.

Previous article
Benedict Cumberbatch’s “The current war ” review : The movie about Thomas Alva Edison is not as simple as you think!
Next article
Jennifer Lawrence: Girl with infinite Money!! Here is why??