Sam Smith discloses about his change into non-binary with ‘Dancing with a Stranger’.

Sam Smith is an English singer and songwriter. Their real name is Samuel Frederick Smith. They announced earlier this year; they will be using they/them pronouns. Now they are opening about the moment that ‘triggered’ their transition into a non-binary person. Along with their collaborator in ‘Dancing with a Stranger’, Normani, Smith talked about how the song captures their reality. They talk about it in an interview with Billboard. 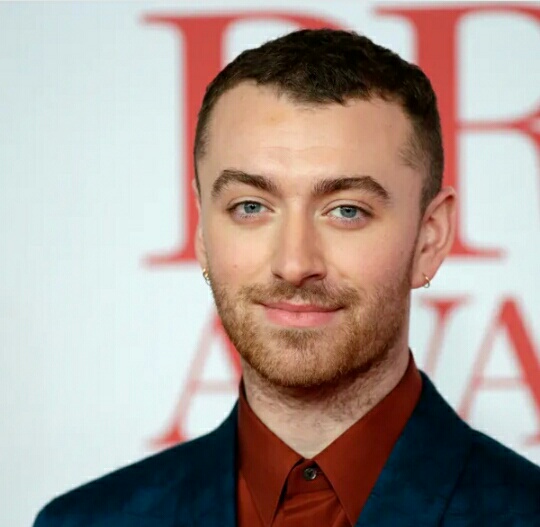 They just had a breakup and to write a sad song was the last thing they wanted to do. At that time, they listened to sexy music as it made them feel better. They wanted a song that illustrates their current environments: going to clubs and kissing people. Sam said that the song made them write more freely. 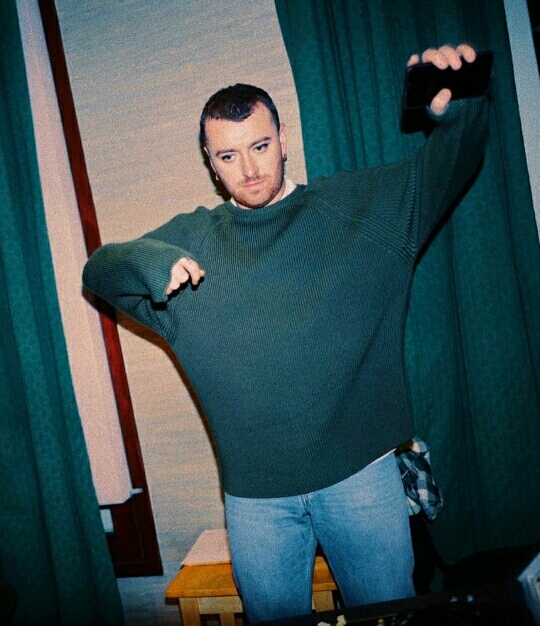 They told in the interview about the existence of femininity in the song that rose a flame within them. The flame which elicited the transition which converted them into a non-binary person. Their co-worker Normani praised them for this. According to her, Sam has a unique way of fascinating the audience with vulnerability. 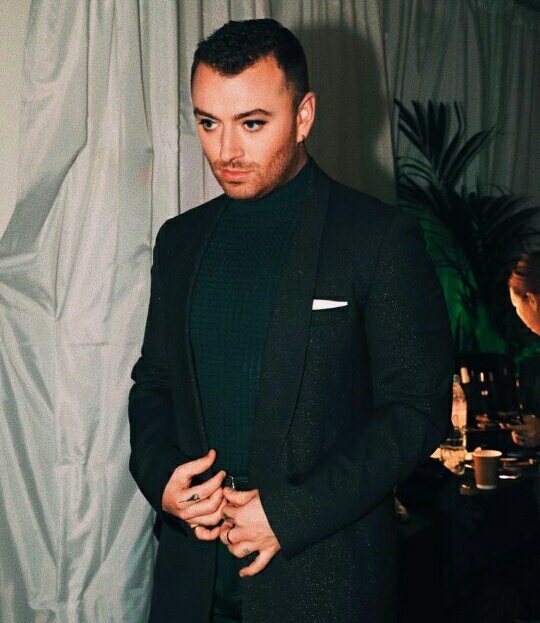 Earlier on another interview, Sam disclosed about being scared. Though he loves the sense the independence and individualism. But homophobia and sexism in the industry are great glitches he has to face.