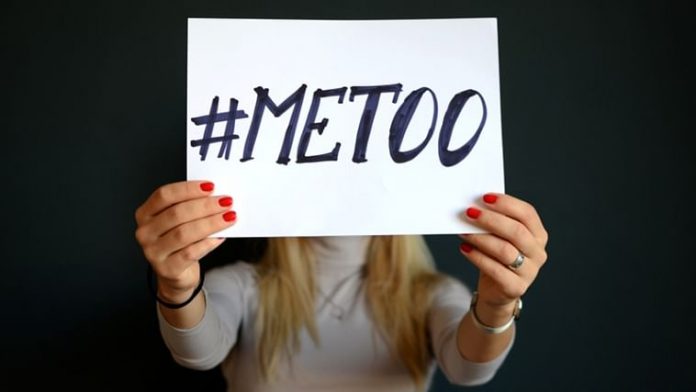 Oprah Winfrey is being criticized for her new Apple Plus documentary over bluntly targeting black men for sexual assault charges.

Winfrey decided to produce a #MeToo documentary regarding the accusations against Russell Simmons who admits to being a playboy, more appropriately a womanizer. The rapper questioned her motive behind the step.

The film remains unnamed for now but it claims to be a profound examination of race, gender, class, and intersectionality, and the toll assaults take on their victims and society at large. The documentary focuses on a former music executive who’s in a dilemma whether to go public with her story of assault and abuse by a notable figure in the industry or not.

50 Cent found fault with Oprah Winfrey saying that she ignores white men who have been accused of sexual assault cases and only attacks black men with such allegations. The American singer took to Instagram saying that he did not understand why Oprah was running after black men. He further said that only Micheal Jackson and Russel Simmons were being targeted and not Harvey Weinstein or Epstein. He added that the penalties have been far more extreme for African American men. 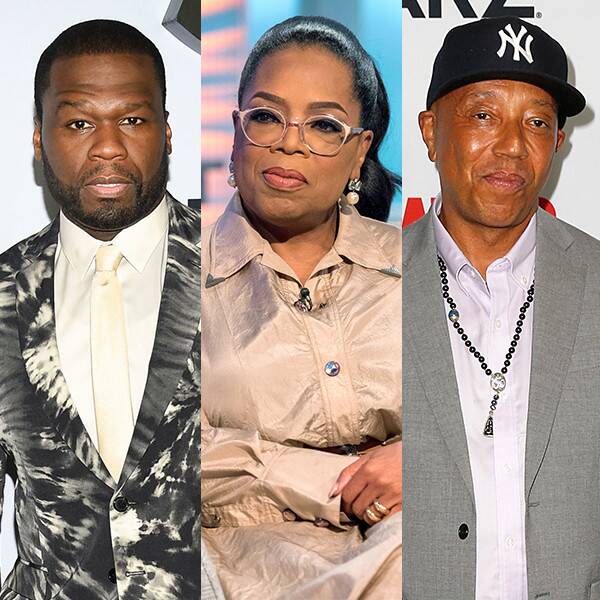 The film will premiere at Sundance Film Festival and features Drew Dixon who had charged Simmons for raping her in 1995. Over a dozen women have alleged Russell for sexual assaulting them with one of them charging a $10 million lawsuit in March 2018. According to Simmons, Winfrey’s producers said that the documentary centers on three “hand-chosen women.”