Rookie season 3 latest updates: release date, cast, plot and everything else that you need to know. 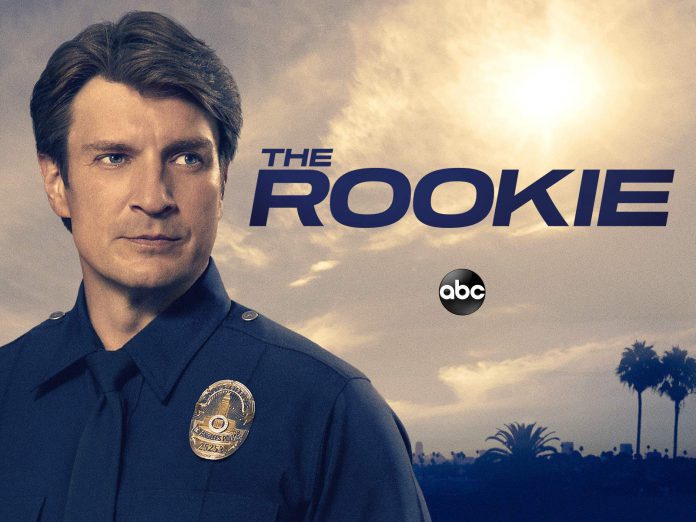 The Rookie is an American police procedural crime drama television series. It is created by Alexi Hawley and produced by ABC Studios and Entertainment One for ABC. ABC gave a series order to The Rookie in October 2017 and the show premiered on 16th of October 2018. The first season consisted of a total of twenty episodes. ABC renewed the series for a second season in May 2019. The second season premiered on 29th of September 2019 and it also consisted of a total of twenty episodes.

The Rookie Season 3 release date
The Rookie season two is still being aired on television. It will end most probably in the month of May 2020. There is no official announcement of the release date of third season and there is no trailer out yet. However, if we look at the release dates of previous seasons then we can see that they were released in the months of September and October. So we can predict that the third season will be out in September or October of 2020. It could be possible that it may premiere in 2021.

The Rookie season 3 plot
The series tells the story of John Nolan, a forty five year old divorcee from Pennysylvania who shifts to Los Angeles to become a police officer. He graduates from the police academy as in the oldest of his batch. Now he has to make a successful career as a police officer by going through many dangers and challenges. In Rookie season three we will get to enjoy many new cases and adventures in the life of John Nolan.

The Rookie season 3 cast
The major cast of the series is expected to be back for their respective roles.
Nathan Fillion
as John Nolan 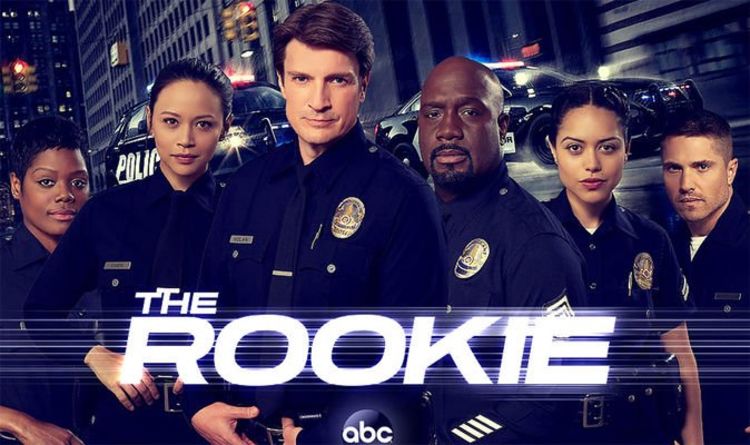