Ronnie O’Sullivan’s Estranged Daughter Taylor Ann Magnus Made Shocking And Bold Statements About Her Father! Check it out. 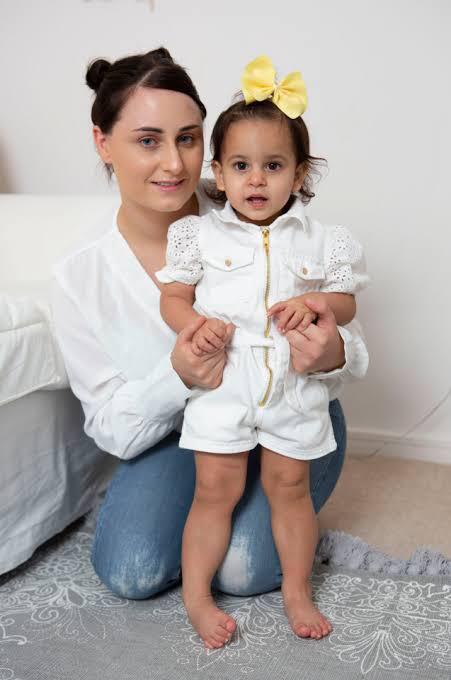 It seems like snooker player Ronnie O’Sullivan is facing severe family issues as his daughter Taylor Ann Magnus made a pretty controversial statement about him and fans are shocked!

While the snooker player has expressed his excitement to meet his twenty-one month’s old grandaughter named Zarah-Ann, Taylor is surely not quite thrilled about it and said that Ronnie is not for to be called a dad, let alone a granddad! What made her make such a bold statement?

Taylor is the daughter of Ronnie and Sally-Ann Magnus, the pair dated for a while in the nineties before Ronnie’s mother kicked Sally out of their house after she was released from jail for tax evasion. The relationship did not last long and Taylor has not been very close to her father since then. She has been estranged and made sure that there’s no come backs in her life.

Taylor Is Not That Close To Her Father And Is Quite Bitter About It!

With this sudden distance and communication issues, the father-daughter surely drifted part and Taylor has been all bitter to her father due to all the past experiences. Taylor went on to say that Ronnie made several promises as a father but failed to live by them.

Moreover, Taylor also said that as far as her daughter is covered, Zarah Ann will never know who he is while growing up. The whole thing was bitter and it was evident enough that the father-daughter is not really close enough. They have met a few times in their life and their relationship is definitely not like any other Father- daughter duo.