‘Rolling In The Deep’ singer Adele took all the attentions at Drake’s birthday party! 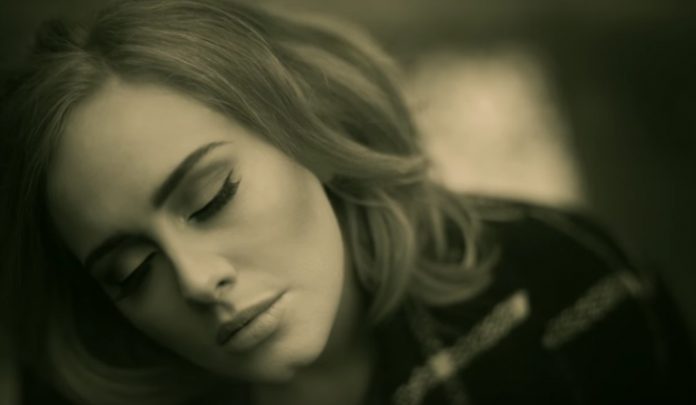 The ‘Rolling In The Deep’ singer Adele looked sensational as she showcased her slimmed body at Drake’s 33rd birthday party. 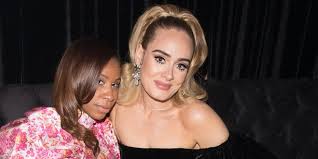 This Wednesday, Adele stunned in a long Black velvet gown as she partied the night away at Drake’s birthday bash, held at Goya Studios. Adele’s off-shoulder gown was clinched around her waist with a black leather belt that highlighted her svelte new figure perfectly.

She paired the look with strappy black heels, a thin silver necklace, and added further glam with a pair of silver cross earrings and simple bracelets on both wrists. The beauty wore her blonde locks into a sleek, bouncy ponytail. 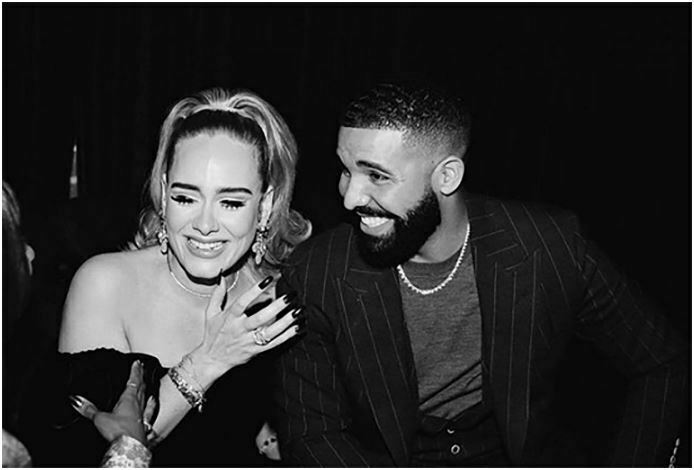 Adele shared a picture from the party on Instagram with the caption: ‘I used to cry, but now I sweat.’ She added the hashtag #gingermckenna as her look was inspired by the iconic antagonist Ginger Mckenna from the 1995 film Casino, played by Sharon Stone. “Happy Birthday to one of the kindest and funniest people I’ve [email protected],” she continued tagging Drake. Drake and Adele have been friends for some time. 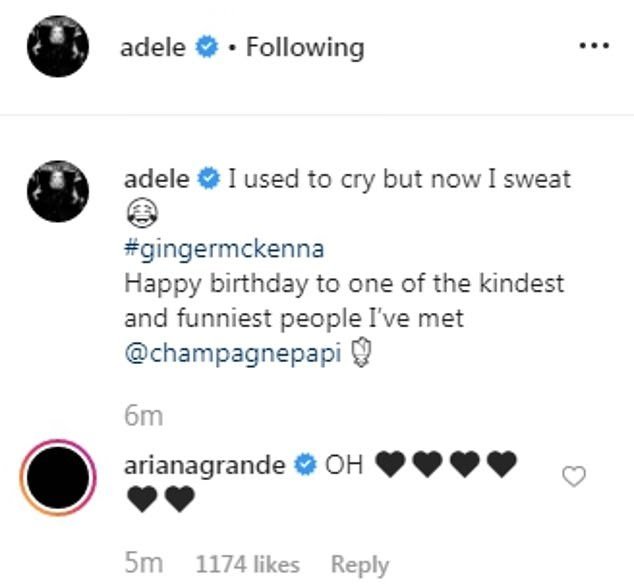 Adele has loved her new work out regime, and it really worked for her. It was reported in June that Adele’s reformer Pilates class had given her a new lease of life as she has considerably lost a lot of weight after attending the work out sessions.

Adele and her husband Simon Konecki announced their split in April this year. Since then the singer has been working on her fitness and once she said that she wants to be fit for her child. Moreover, fans were happy to see Adele come out positively after her breakup and ramping up her fitness routine and choosing a healthier life.

After the split, Adele is rumored to be dating the British rapper Skepta, but yet there is no official comment on their romantic relationship from the two.