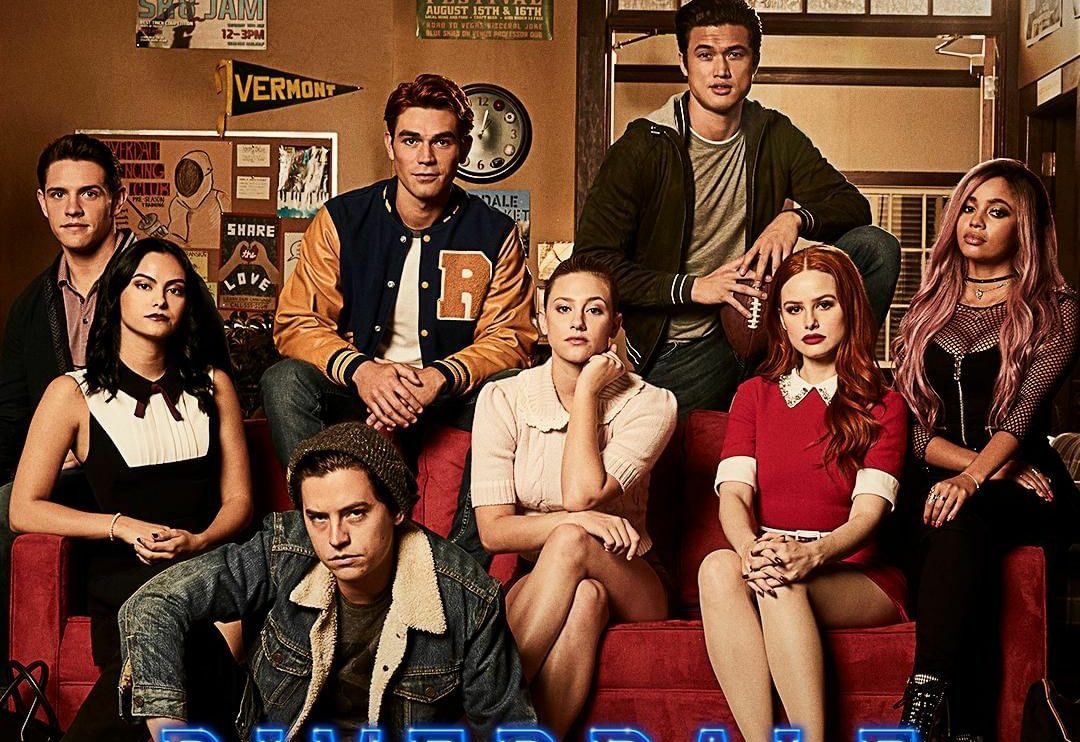 Riverdale is one of the most famous Netflix original by The CW teen-drama show which has a huge fan following. It is based on famous Archie Comics characters, till now Riverdale has already completed four seasons and is going to release its fifth season soon. Here is everything you need to know about the fifth season.

The season 4 released last year as episode by episode came within eight months. The season 4 came from October and ran till ending of May 2020. It means it has not been long while the fourth season has ended. But since a large number of people follow this series therefore fans are already looking forward to its next season. This also means that fifth season has not started yet and it will take a while to complete the whole season. We have to wait at least one year from now until the release. That means we may or may not see the series in 2021.

As we know there was no finale in season 4 and therefore the fifth season would start from where the last season ended. But according to the creators of the show there would be a time gap between the end of last season and the start of season 5. Therefore the school life would be over and we would see the characters stepping into the real world.

All the main characters would be played by the same actors and there is not much change into cast. The only update here is, Nichols and Skeet Ulirch would not be part of this next season.

These are all the updates for Riverdale season 5 for now.

Jeopardy’s Alex Trebek Gives an Emotional Update on his Cancer Diagnosis and his Battle with the Disease
Are Justin Bieber and Hailey Baldwin getting divorced??!! Why did Justin call the marriage loveless?? Read to find out.