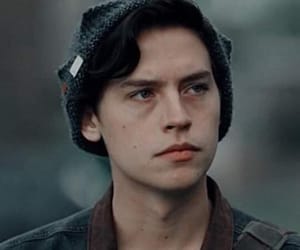 The new trailer of ‘Riverdale S4’ is out. But where is Jughead Jones? The latest trailer of ‘Riverdale’ portrays the gang along with the other Riverdale members searching for Jughead in the deep woods. The last scene of season 3 showed Archie, Veronica, and Betty in the woods which were firing their clothes up, along with that of Jughead. But the latter was missing from the spot. Season 4 picks the story, right from where it ended in season 3. The trailer was premiered on Twitter. 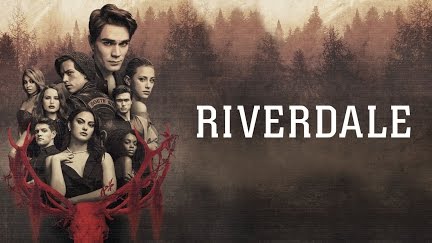 The television series of ‘Riverdale,’ based in America, revolves around the characters adapted from the comic series of ‘Archie.’ The teen drama revolves around a schoolboy, named Archie Andrews, and his life. The oh-so-perfect image maintained by the lead covers many hideous and dark facts. The eventual revelation of the mysteries and crime is what the series shows.

As the trailer continues, to the relief of the viewers, shows the gang of four hanging out altogether. Hence, it is clear that the missing friend will not be lost for long. Their school-life in on the verge of getting over with just being nine months away, as Veronica is seen quoting, “Isn’t it crazy in just nine months, life as we know it will be over?”. But what is crazier than that is the upcoming hardships along with the exciting drama that the lives of Core Four await.

As the trailer approaches its end, the thrills get heightened revelations of many crime-ends are eventually discovered. It also shows Betty being hit in the head by the butt of a gun and Veronica portraying her mind-blowing dancing skills. What happens in the plot before and after the revealed incidents are keeping the audience on the end of their seats.

The trailer shows several school-time clippings, more than that shown in the past three seasons. This further gives an essence of the fact that Jughead, Archie, Betty, and Veronica are now all set to step into their high-school-shoes.